"We will roll out our MiG-35 aircraft at the MAKS-2017 air show, we also plan to hold talks on its export deliveries," he said.

Tarasenko added that the MiG-35 fighter jet would conduct demonstration flights at the Army-2017 forum.

The MiG-35 is Russia’s newest Generation 4++ multirole fighter. It is an advanced version of the series-built MiG-29K/KUB and MiG-29M/M2 combat aircraft. The fighter has improved flight performance, a state-of-the-art avionics system, and carries a wide range of air-to-air and air-to-surface guided weapons. Flight tests of the MiG-35 began in January 2017. The 2020 State Armament Program envisages the supply of the MiG-35 aircraft to Russia’s Aerospace Forces. Aerospace Forces Commander Colonel General Viktor Bondarev said earlier that more than 30 such vehicles were planned to be purchased.

The Third Army-2017 International Military and Technical Forum will be held on August 22-27 at the Patriot center, the Alabino training range and the Kubinka aerodrome in the Moscow region, as well as on sites located in all of Russia’s military districts and the Northern Fleet. 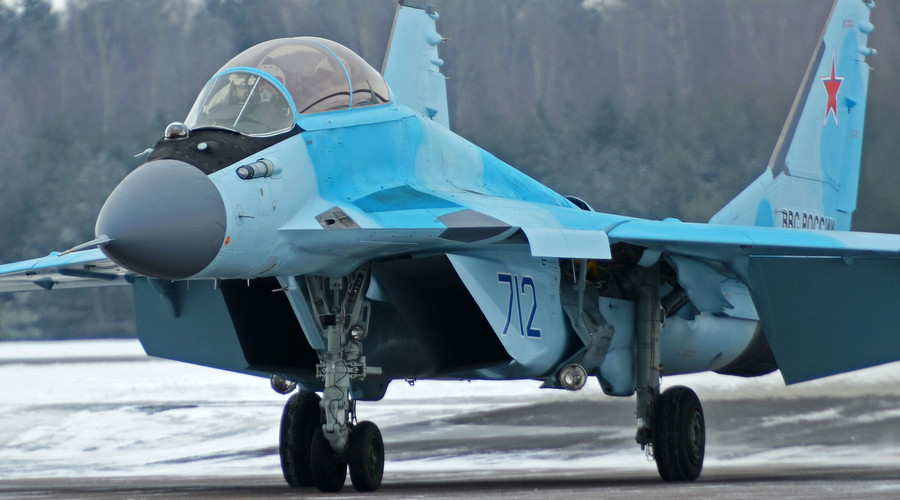