At NBAA-BACE 2018 - Booth #4079 - Milano Prime presents the new General Aviation Terminal in Malpensa, which is expected to open in June 2019.

This will be a brand-new building, a 15,000 ft2 polyhedron characterized by high-quality finishes for common spaces and private lounges, it will be equipped to host passengers and crews who will enjoy a relaxed atmosphere thanks to the refined furniture and design lighting. Dedicated control and security filters will complete the offer. The new terminal Milano Malpensa Prime will be built next to a 54,000-ft2 hangar, which is already operational, to host latest generation executive jets and a dedicated apron.

Milano Malpensa Prime will open at a crucial time for Milan’s airport system: in July 2019, Milano Linate airport is expected to close for about three months to allow for the refurbishment of the commercial Aviation Terminal and of its 2,442-metre runway, which completes the city airport restyling project. This will be an exceptional showcase for Milano Malpensa Prime’s new Terminal, which will be ready and fully operational to welcome also B&GA traffic from Milano Linate, with more than 12,000 additional passengers and 6,000 movements expected.

Given the constant increase in movements, Milano Linate Prime is continuing to develop and invest in infrastructure, with new hangars, which are expected to be built starting from 2020.

As a matter of fact, Milano Prime attracts an increasing number of customers: over 12,700 B&GA movements in the first half of 2018, up 3% compared to 2017. This figure confirms Milan Prime’s position as first in Italy and the fifth in Europe.

“Our numbers show that Milan Prime is an extremely attractive destination for both business and leisure traffic. The newMilano Malpensa Prime B&GA Terminal is a complementary service to Milano Linate Prime, which has a unique position, only 4.3 miles far from Milan city centre” commented Chiara Dorigotti, General Manager at SEA Prime. “In our vision, the new Milano Malpensa Prime Terminal will be an additional gateway not only to the city of Milan, but also for Lombardy and the heart of Europe. It will also allow access to tourist locations such as Lake Como and ski areas in the Alps”. 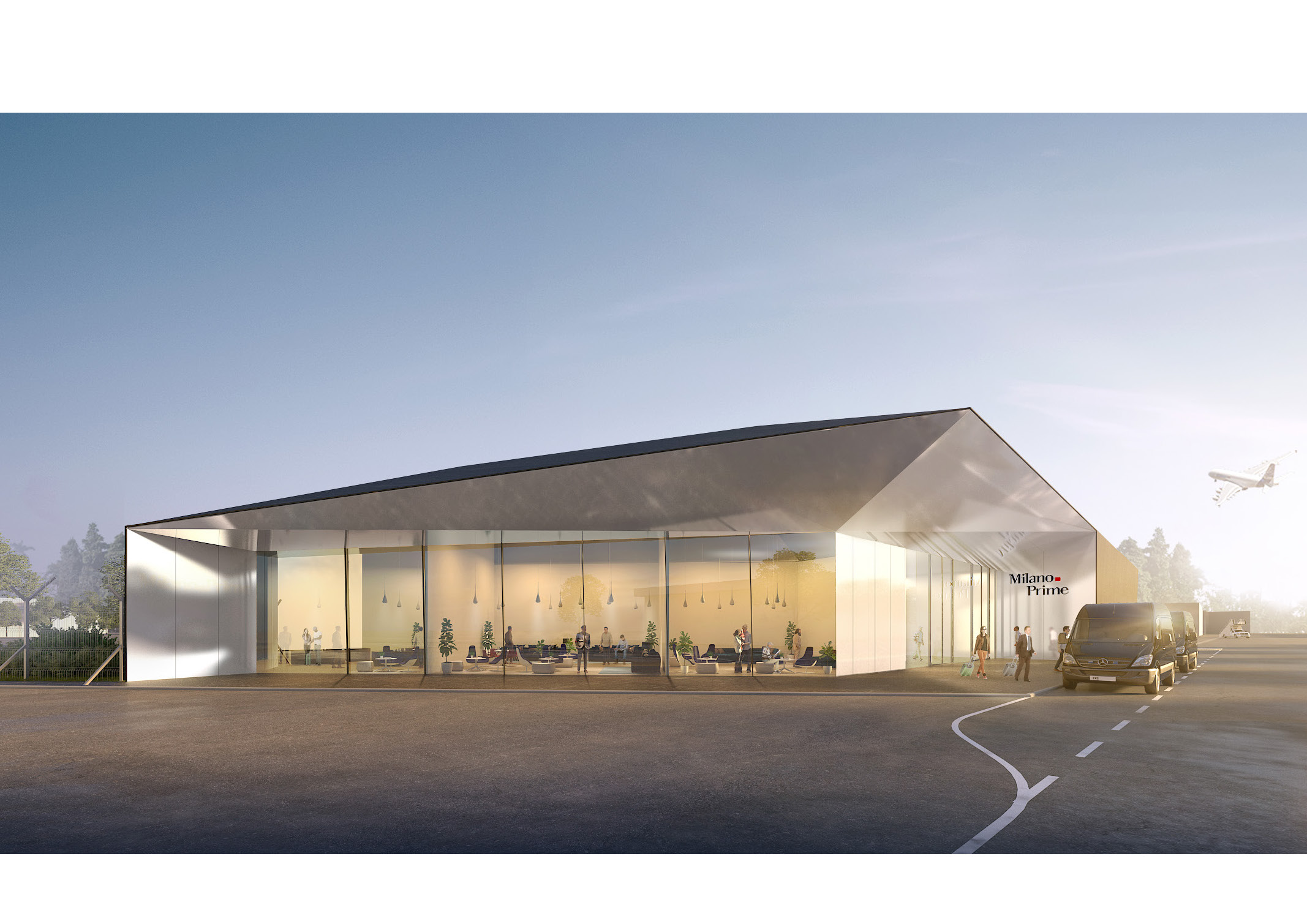