This year marks the 100th year of U.S. Coast Guard aviation, and much like the Navy did in 2011, this monumental anniversary will be marked by a series of retro paint schemes applied to some of their aircraft. The first in that series is this MH-60T Jayhawk painted just like HH-34 Seahorse, R-5 Dragonfly and HH-19 Chickasaw helicopters during the ‘40s, ‘50s and ‘60s.

Here is the same scheme on a HH-34 Seahorse: 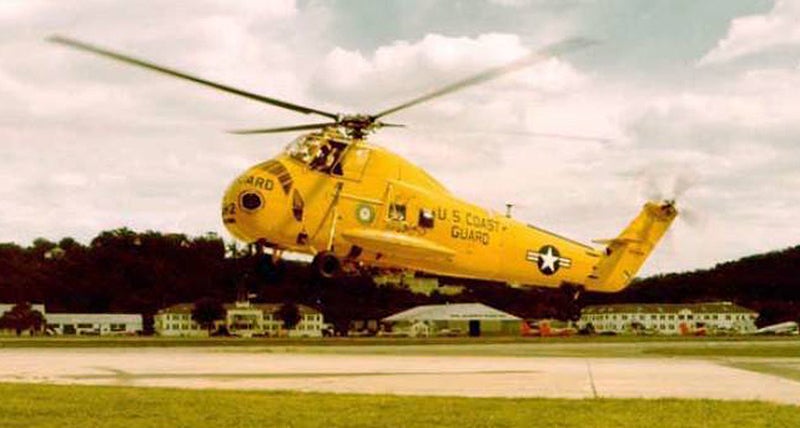 The retro MH-60T will operate out of Coast Guard Air Station Astoria for the next four years, but it is just one of the aircraft that will receive historical paint jobs this year. CGAS North Bend, just a couple hundred miles south of Astoria, will get one of their MH-65C Dolphins decked out in a special scheme and 14 other paint jobs will be applied to not just MH-65s and MH-60s, but also HC-144 Ocean Sentries stationed around the United States.


Loading comments for The Centennial Of Coast Guard Aviation Kicks Off With This Sweet Retro MH-60T Jayhawk...

ALSIM has opened a brand-new production site next to its historical factory, in Le Loroux-Bottereau, Nantes. To respond to growing demand of the market, the 26-year-experienced flight simulator m...