The prototype technology will be the first of its kind on display to the public, showcasing the type of electric engines that will be used in the inaugural Air Race E race in the fall of 2020. Electric air race planes like the one on display are hoped to help commercial aircraft manufacturers in accelerating the development of their own hybrid and electric aircraft and reducing carbon emissions as a result of air travel.

The first eight international racing teams to line-up on the tarmac next year will also be announced at the airshow, with strong representation from across Europe and North America. 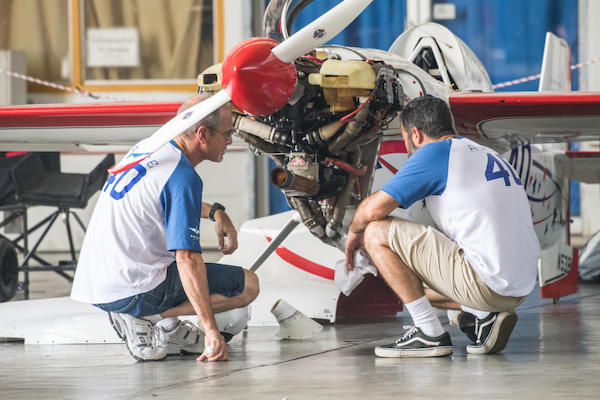 Air Race E CEO and Founder, Jeff Zaltman, said, “This is the first time we have let anyone outside of our teams and partners under the hood of a race airplane to showcase some of the cutting-edge electric technology that will be in use during the series. We’re excited to give people a preview and hope to spur on even more interest in the series from partners, engineers and manufacturers who might like to get involved.”

Air Race E will be a series of head-to-head international air races, showcasing the skills, expertise and ingenuity of the best pilots and engineers from around the world. Unlike similar racing events which operate on a time trial basis, Air Race E events will see eight planes fly simultaneously around a tight 5km circuit at just 10m above the ground and at speeds of up to 450kph – faster than any land-based motorsport.

A tender for the first host city is underway, with the successful bid to be announced by December this year. Air Race E remains open for parties to register their interest in entering or sponsoring a team or hosting a future race. 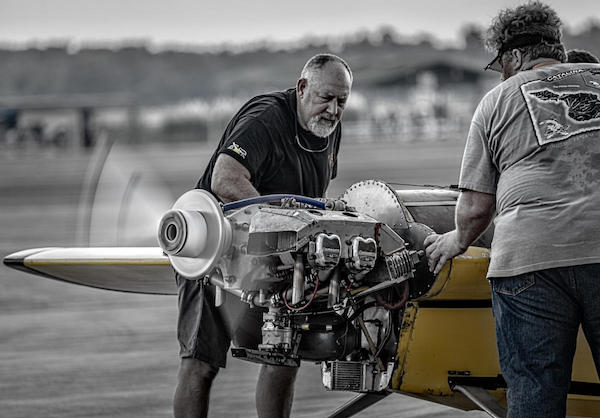 Clay Lacy Aviation has served the private aviation needs of the Northeast United States since 2016. Recently, it strengthened its commitment to the area and its economic future by celebrating the grou...