An amazing announcement was made today at NBAA-BACE 2019 - 1.4 billion business jet deal!

Flexjet has placed a $1.4 billion order with Embraer Executive Jets for the Praetor mid- and super midsized aircraft and Phenom 300 light jets. With this purchase agreement, Flexjet becomes Embraer’s Praetor Fleet Launch Customer. Valued at up to USD 1.4 billion, at current list prices, this deal was included in the 2019 second quarter backlog, with deliveries starting in the fourth quarter of 2019. 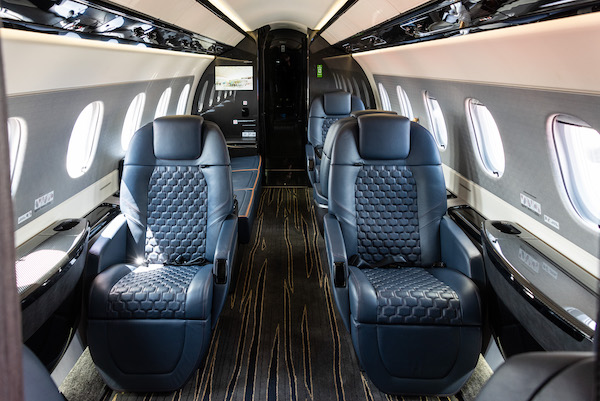 “The spirit of innovation at Embraer keeps us coming back time and again because it dovetails perfectly with our commitment to provide the youngest, most modern fleet to our Owners,” said Flexjet Chief Executive Officer Michael Silvestro. “These aircraft are sure to be crowd-pleasers with their extraordinarily long range and impressive speed for aircraft of their size.”

“We are very grateful for Flexjet’s renewed commitment to Embraer through this new agreement, which reflects the growth and the strength of our partnership over the past 16 years and symbolizes our ongoing support for their journey ahead,” said Michael Amalfitano, President & CEO, Embraer Executive Jets. “Flexjet Owners will appreciate and enjoy a truly elevated customer experience in industry-leading aircraft, including the recently certified Praetor jets, which are different by design and disruptive by choice.” 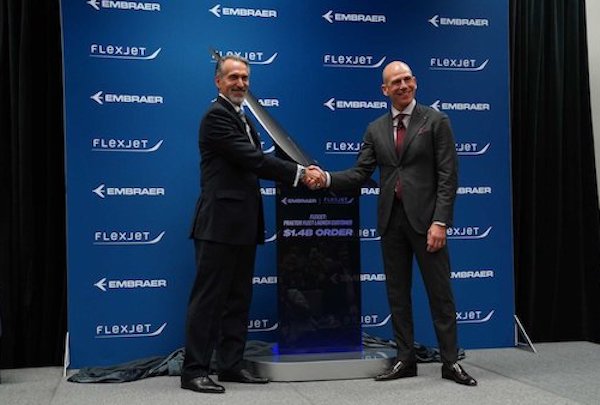 The partnership between Embraer and Flexjet dates back to 2003, when Flight Options, which merged with Flexjet in 2015, became the first fractional ownership program to introduce the Legacy Executive jet into its fleet. Offering customers a large cabin experience at super-midsize economics allowed Flight Options to serve more customers even better than before, while also supporting the company’s growth via Embraer’s high utilization, reliable aircraft design. 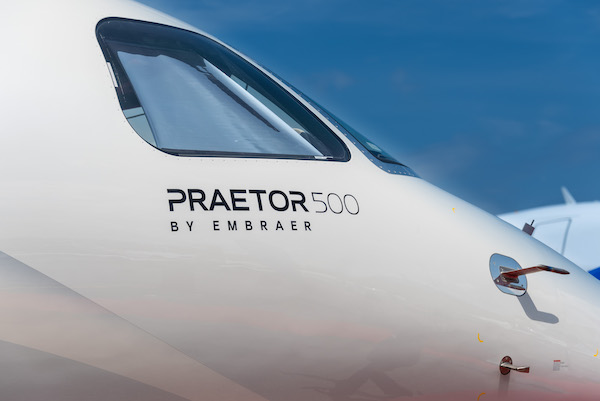