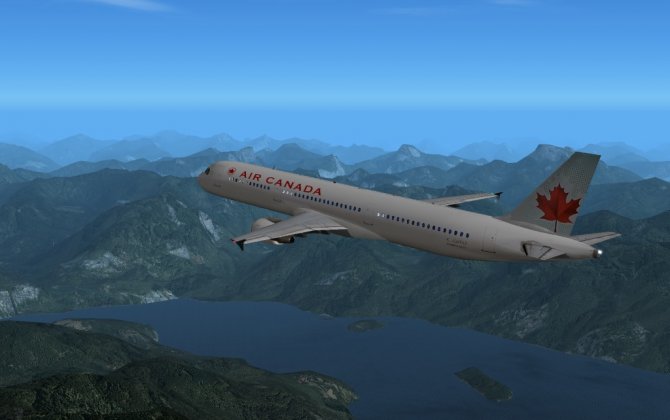 “Our latest EETC offering was once again very well received by the institutional investors to whom it was directed, with both the Class AA and Class A tranches rated “Investment Grade” by the rating agencies," said Michael Rousseau, Executive Vice President and Chief Financial Officer. “This third offering brings the amount raised under our EETC financings to over U.S.$2.28 billion, allowing Air Canada to finance the acquisition of 12 Boeing 787 and seven Boeing 777 aircraft at internationally competitive levels. We are pleased with the offering’s reception which we believe reflects positively on our continued success in executing on the airline’s strategy for sustainable, profitable growth,” said Mr. Rousseau.

Each class of certificates represents an interest in a related pass through trust. The trusts will use the proceeds from this offering to acquire equipment notes to be issued by Air Canada and secured by three new Boeing 787-9 aircraft and two new Boeing 777-300ER aircraft, which are currently scheduled for delivery in April and May 2016. The security interest in each of the aircraft will benefit from the protections of the Cape Town Convention on International Interests in Mobile Equipment and the Protocol thereto on Matters Specific to Aircraft Equipment, as enacted in Canada.

Air Canada will use the proceeds from the sale of the equipment notes to finance the acquisition of these new aircraft.