After the early repayment of the first loan installment of 30 million euros in July 2021, Austrian Airlines repays another 30 million euros on 31 December 2021. By the end of 2021 the national carrier has repaid the first 60 million euros of the state-guaranteed loan with a total of 300 million. Despite the ongoing pandemic, the red-white-red airline is fulfilling its responsibility and meets the financial agreements as planned.

Austrian Airlines board member Michael Trestl: “The corona pandemic has caused the worst crisis in our company's history. Without the support of the Austrian Federal Government and other stakeholders, the continuance of Austrian Airlines as such would not have been possible. We are proud that we have already repaid a fifth of our financial aid and that we are fulfilling our responsibilities as promised. All of this in spite of the fact that the pandemic is going on longer than we all hoped. We will proceed with this path in order to continue as the red-white-red carrier at Vienna Airport who connects Austria and the world! " 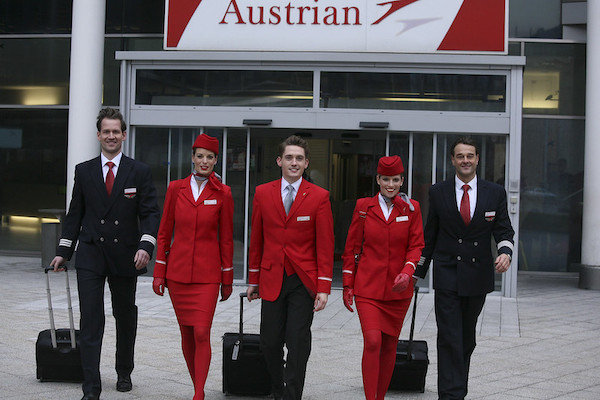