JetEdge and KKR, a leading global investment firm, announced that credit funds and accounts managed by KKR have agreed to provide a credit facility of up to $150 million to Jet Edge. The funding will be used to support the acceleration of the Company’s broad infrastructure, digital initiatives, Reserve membership, and comes as Jet Edge rolls out its AdvantEdge charter management platform nationwide. Aimed at substantially optimizing the inefficiencies found in the private aviation industry’s existing ownership and charter management procedures, AdvantEdge simplifies and enhances the financial predictability for whole ownership of large cabin and super-midsize aircraft with an innovative time-based model.

“Jet Edge is thrilled to partner with KKR as we continue to strengthen and grow our platform,” said Bill Papariella, CEO of Jet Edge. “As part of our continued focus on delivering innovative solutions to our clients, we are excited to officially unveil the Jet Edge AdvantEdge program – the first whole aircraft ownership solution that is a true alternative to both fractional ownership and the antiquated traditional aircraft management model. Never before has the plane ownership experience been as forecastable and predictable as it is with AdvantEdge.” 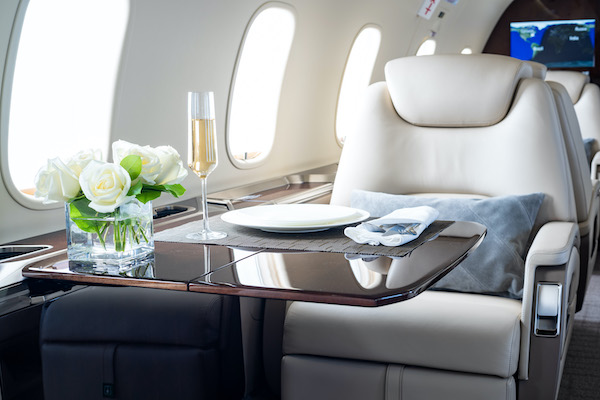 The centerpiece of the AdvantEdge program is its holistic approach to delivering reliable charter revenue, scheduling, and fixed costs, which provides significant benefits to aircraft owners and charter clients alike. The AdvantEdge program works with aircraft owners to schedule out predetermined, dedicated blocks of charter hours in three distinct tiers for each enrolled aircraft, resulting in predictable revenues and schedules for the first time in the industry, as well as significant improvements to utilization performance.

Another important aspect of the AdvantEdge program is that owners will have preferred access to the Jet Edge aircraft network via the Company’s popular “Reserve” charter membership program. Designed to fuel the revenue demand of the AdvantEdge fleet, the Reserve program was developed by industry veterans Steve Malvesta and David Lawrence, who joined Jet Edge from NetJets in 2020, to work alongside Jet Edge Chief Commercial Officer, Jonah Adler. If an AdvantEdge owner’s aircraft is booked for charter or if they have supplemental needs, the Reserve program provides access to a diverse fleet of aircraft, ensuring mission-appropriate support when needed.

The financing from KKR will also be used to support growth initiatives across Jet Edge’s business, including developing technology to support clients, investing in marketing and talent, and accelerating the progress of business lines including aircraft sales division, Jet Edge Partners,where the Company has established itself as one of the world’s top brokerages with over $2.5 billion in transactions to date. 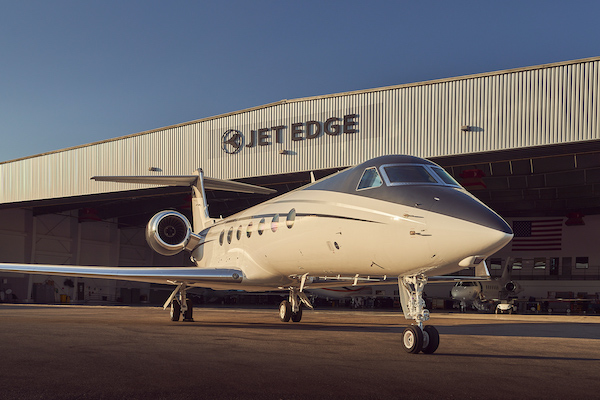 “Jet Edge has built a reputation as a best-in-class, scaled operator in the private aviation market,” said Dan Pietrzak, Partner at KKR. “This transaction continues our asset-based finance strategy of providing long-term funding to leaders in the global aviation sector so they can invest in their businesses and capture opportunities as the market recovers.”

Patrick Clancy, Principal at KKR, added: “We have been impressed by Jet Edge’s strong operational capabilities and innovative approach to solving the pain points of private aircraft ownership and chartering. Bill and his team put their clients at the center of everything Jet Edge does and we are excited to invest in their continued success.” 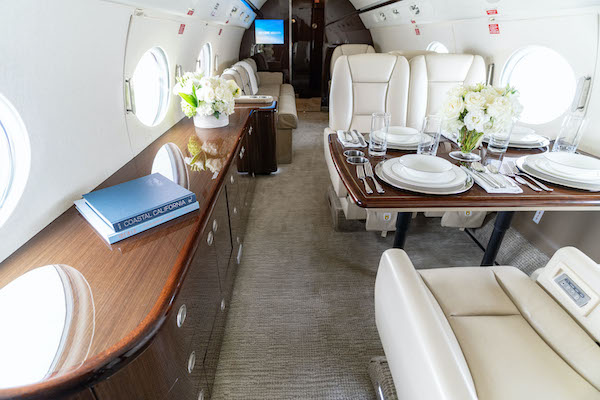