"Skyworks Aeronautics looks forward to working with GEM as we continue to work to bring our cutting-edge aircraft to market," stated Mr. Steve Stevanovich, Skyworks Aeronautics Co-Executive Director. “We think that GEM is an excellent partner that believes in our vision and understands the promise and potential of our technology.”

Skyworks Aeronautics will use the funds to move forward with the commercialization of its cutting-edge gyroplane aircraft, including the eGyro™ electric air taxi geared towards urban air mobility and the 400 mph VertiJet™ VTOL aircraft that competes directly with helicopters, but at a much higher speed, longer range and lower operating cost.

This agreement comes on the heels of Skyworks Aeronautics recent announcement of its electric aircraft collaboration with Mobius.energy to produce the state-of-the-art electric gyroplane, the eGyro™. The Skyworks Aeronautics eGyro™ has been designed to leverage the fundamental safety and exceptional performance advantages of a gyroplane to create an eVTOL system that provides an unparalleled practical, affordable, and scalable approach to intra and inter-city passenger and air cargo transport. With a proprietary autorotating main rotor design delivering exceptional performance and unprecedented safety, the eGyro™ overcomes a key limitation of many of today’s existing eVTOL system concepts. Mobius.energy developed an advanced battery module architecture optimized for electric aircraft.

Amongst other senior and technical staff, Skyworks Aeronautics has also recently added Mr. Barry Jones as its Director of Aviation Operations and Chief Pilot. Mr. Jones, a retired British Army Air Corps Captain, is a highly decorated aviator and instructor in numerous aircraft. He has also served as the Chairman of the British Rotorcraft Association (the organization that governs Gyro flying in the UK), has successfully worked with aviation regulators across Europe on certification matters, and has spent the last decade working in the field of Gyro Research & Development, successfully developing and launching several significant gyroplane enhancing concepts. He is leading Skyworks Aeronautics certification efforts. 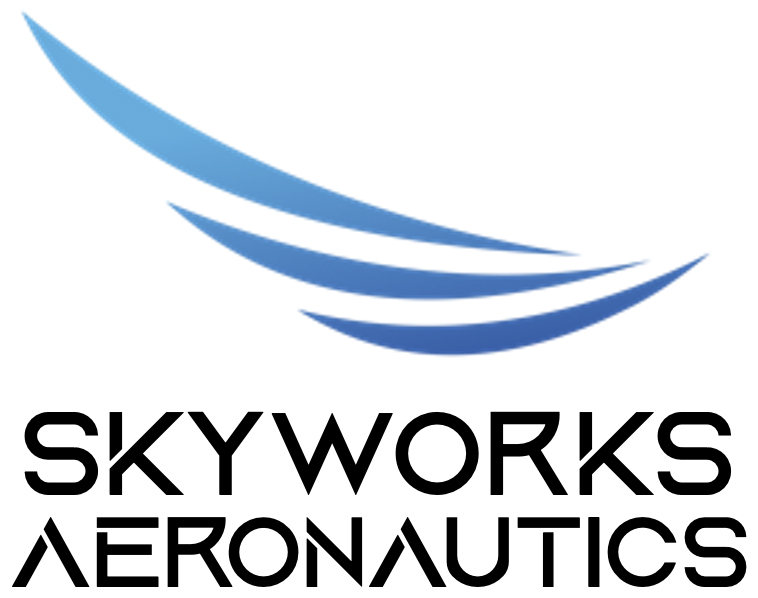