In its communication of 9 April 2020, the Air France-KLM Group stated that, given the major impact of the Covid-19 crisis, which will weigh heavily on its EBITDA, and despite the significant measures taken to preserve its liquidity, it predicted that in the absence of additional funding, a liquidity injection would be necessary in the third quarter of 2020.

The Air France-KLM Group, Air France and KLM therefore engaged in talks with the French and Dutch governments regarding the implementation of specific aid measures that would enable them to maintain their solvency.

Following several weeks of discussions with the French state and banking institutions, the Air France-KLM Group and Air France were able to finalize the various components of a support mechanism dedicated to Air France on which principle agreements are being finalised:

This support mechanism is comprised of: 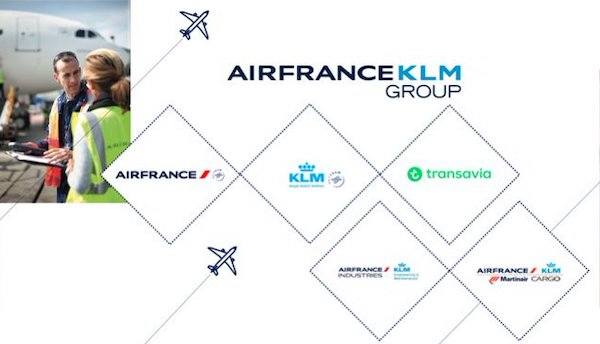 This aid mechanism, which remains subject to approval by the European Commission, will enable the Air France-KLM Group to provide Air France with the means necessary to meet its obligations by continuing its transformation in order to adapt in a sector that the global crisis will severely disrupt.

The Dutch state has also stated its intention to support the KLM Group. Discussions to finalise the aspects and conditions of an additional aid are ongoing.

The transformation plan, which will be finalized in the coming months, will include economic, financial and environmental commitments. It will notably involve a review of Air France's activities looking to adapt them to the new market reality brought about by the crisis, and will have to strengthen its financial situation. This transformation will also contain an ambitious environmental roadmap to accelerate the Group's sustainable transition.

Once this plan has been finalised and when better visibility on post-crisis air traffic levels becomes available, the Air France-KLM Board of Directors will consider increasing its equity capital subject to market conditions.  At the latest, this could occur at the latest following the Board meeting scheduled to approve the financial statements for 2020.

In this context, the French state has indicated its intention to examine the conditions under which it might participate in such an operation to increase its capital.

"On behalf of our Group and its employees, I would like to thank the French state and our banking partners for their support in ensuring the future of the Air France-KLM Group," said Benjamin Smith, CEO of the Air France-KLM Group. "This aid, along with the Group's action plan, will enable us to withstand this crisis and foresee the future of Air France-KLM with ambition and determination. We are a strong Group and we are united in face of this crisis. I would like to once again salute the exceptional commitment of our employees for their dedication to the repatriation of our fellow citizens, the transport of medical equipment, and maintaining the essential links with territories.”