This year is special for Constant Aviation as it is marking the 15th anniversary of its founding at Cleveland Hopkins International Airport (CLE). What started as a single-hangar operation with just a handful of technicians has grown significantly. Today, Constant Aviation employs more than 450 people throughout the country. It operates 276,655 square feet of hangar space in Cleveland, Ohio, and Sanford, Florida, and a nationwide aircraft on ground (AOG) mobile response network. In its 15th year and beyond, Constant Aviation is well-positioned to compete successfully in a growing MRO market.

“Even as we commemorate our 15th anniversary and our past accomplishments, we remain focused on the future, driven to serve, innovate and, most importantly, to do quality work, always, for our valued clients,” said Constant Aviation Chief Executive Officer David H. Davies. “With operations in Cleveland, Sanford and the AOG network will enable us to grow and win in a highly competitive market – one in which few MROs are able to remain leaders as long as we have.” 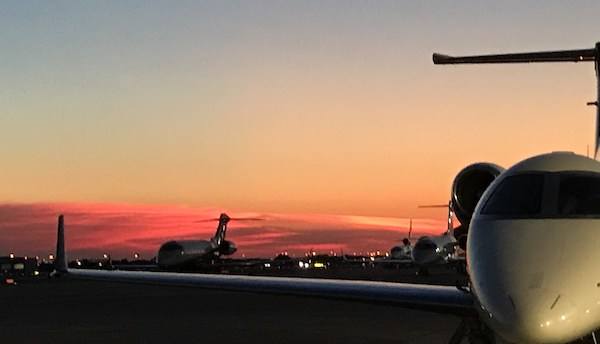 Since its beginning, Constant Aviation has specialized in major airframe inspections for business jets. Through years of growth and acquisitions, it has expanded its airframe and engine maintenance, avionics, interiors and paint capabilities. The company’s accomplishments over the last 15 years include:

– The nationwide expansion of its AOG mobile response network, which dispatches technicians from 22 cities nationwide to support grounded aircraft in major metropolitan as well as regions with limited access to aircraft maintenance and repair. Constant’s AOG team has responded to nearly 40,000 calls for service since 2016.

– The 2017 acquisition of a multi-purpose facility at Orlando Sanford International Airport (SFB), where Constant Aviation can provide full-aircraft painting, complete interior installation, avionics and onsite non-destructive testing (NDT) specialties. The facility, greatly expanded since its acquisition, now has nearly 110,000 square feet of enclosed hangar floor space and can handle aircraft as large as a Gulfstream V or Bombardier Global.

“Our 15-year record of accomplishment is just the beginning,” said Davies. “During our next 15 years, we will build on our core values of service, innovation and quality, to grow and always remaining focused on helping our clients operate safely, efficiently and effectively.” 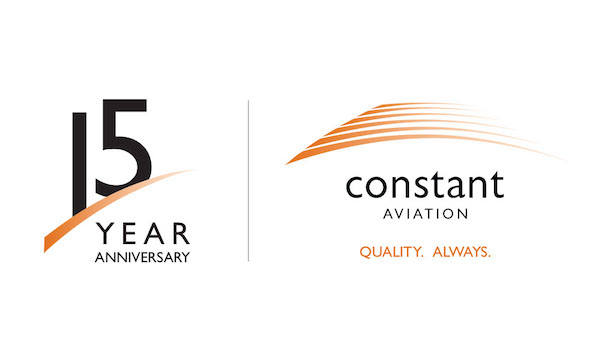 Loading comments for 15 years of growth and accomplishments - Constant Aviation...