Martin Gauss, Chief Executive Officer of airBaltic: “This is the largest group of new students we have seen so far at the airBaltic Pilot Academy. It marks a significant milestone for the program, which has so far prepared a total of 65 commercial pilots. We also congratulate the determined students of the 14th group who started their studies today.” 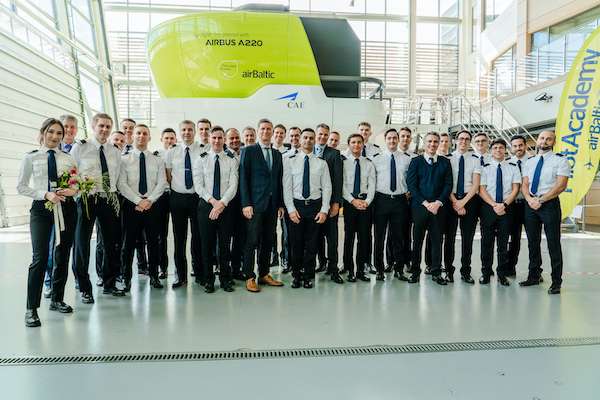 As of this spring, new students of the airBaltic Pilot Academy will have to cover the costs of studies until private pilot licence level, costing approximately EUR 15 000. After passing airBaltic pilot assessment and becoming an employee of the company, the airline will provide financing for the rest of the studies. 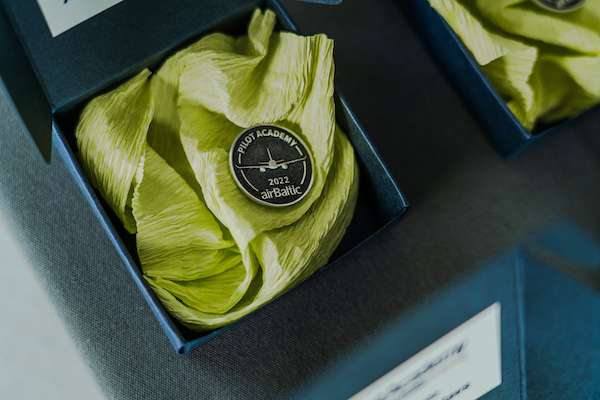