ADATC and Leonardo to strengthen Training capabilities in the UAE

An AW169 helicopter simulator is to be delivered by Leonardo, in the framework of an agreement with Tawazun Economic Council, and to be operated by ADACT as a recognised training centre. Tawazun Economic Council, as part of its support to the national economy and to attract foreign and domestic investments into the UAE, the multinational aerospace, defence and security player Leonardo and the Abu Dhabi Aviation Training Centre (ADATC) are partnering to establish new and expanding training capabilities in the Middle East.

The partners have agreed to introduce the first AW169 helicopter simulator in the region and to upgrade the software of an existing AW139 simulator. The simulator will be delivered by Leonardo to ADATC. This will enhance the level of service and proximity Leonardo provides to its growing regional customer base in line with its industrial plan.

Mattar Al Rumaithi, Chief Economic Development Officer, Tawazun Economic Council, said: “We expect strong growth in the industry from these agreements which will in turn benefit our economy, our military and our industry significantly. We also work closely with our strategic partners, like Abu Dhabi Aviation and Leonardo, to help future growth and expansion in the UAE. This facility will play a pivotal role in laying the groundwork for future flight testing programmes in the region, to improve the defence sector, military and air forces.

Commenting on the new capabilities, Nader Ahmed Al Hammadi, Chairman of Abu Dhabi Aviation, said: “Abu Dhabi Aviation is committed to providing the best leading training programmes in the region. We are now proud to be a leading training centre and facility in the region with the latest technology. Including the introduction of new simulators, we anticipate a direct impact on the UAE economy through the expected 20 regional pilot exercises, which will strengthen our position as major contributors to industry in the UAE by further empowering local capabilities and training the military sector and defense in the region. "

“With these advanced simulators our longstanding partner Abu Dhabi Aviation will be able to deliver outstanding training services with state-of-the-art virtual reality technology. It will be the first regional player with simulation training for both the AW139 and AW169, best sellers in their respective helicopter categories for a range of missions. We’re happy to further contribute to the UAE’s capability growth in aviation” said Leonardo.

To support and develop the defence and security industries in the UAE, the programme seeks to create new opportunities in various strategic sectors.
The Tawazun Economic Program, which recently launched its new policy in February this year, aims to support economic diversification in the UAE and in line with this vision; Abu Dhabi has pursued a strategy of income diversification. 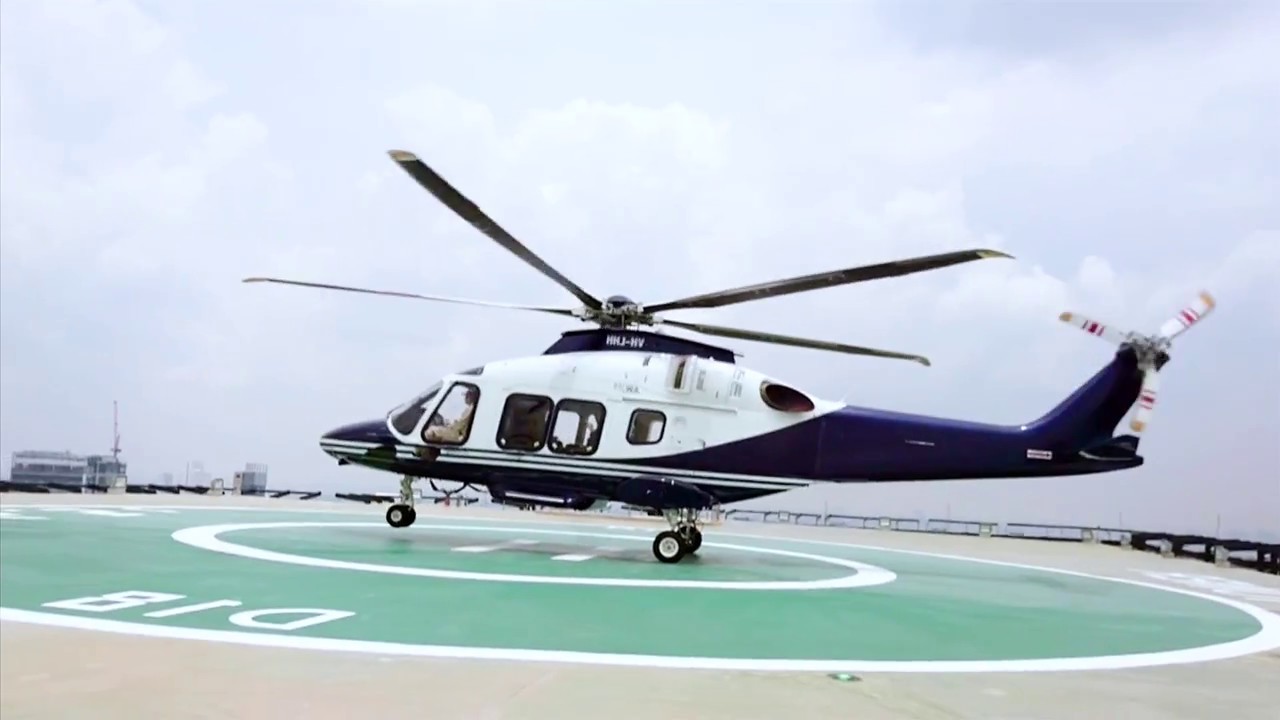 Loading comments for ADATC and Leonardo to strengthen Training capabilities in the UAE...