The Latvian airline airBaltictoday, on September 10, 2018, began studyprocess already for the second group of students of airline’s newly established Pilot Academy. The second group of 12 students will become airBalticpilots upon completion of the full-time programme in about two years from now.

Pauls Cālītis, airBalticSVP Flight Operations: “We saw a tremendous increase in the number of applications received for this second group. Over 450 potential candidates applied, 150 of whom came from Estonia and Lithuania. We have worked a lot so that young people in the Baltics would find out about the Pilot Academy and realize that becoming a pilot is an attainable target.”

“Launching our own Pilot Academyhas been a major step in securing that more Baltic pilots will join our airline in the future. Some of the students from the first group are already performing solo flights with our state-of-the-art Diamond Aircraft training planesat Liepāja Airport.airBalticPilot Academyis the only programme to offer high calibre pilot training, which will lead to employment as an airBalticpilot. We are proud to create this unique opportunity for Latvians and our Baltic neighbours,” Cālītis added.

The application process for the 2019 spring group of airBaltic Pilot Academymust be submitted by November 5, 2018. For more information and applications, please visit: http://pilotacademy.com. The third group will start studies in January 2019. 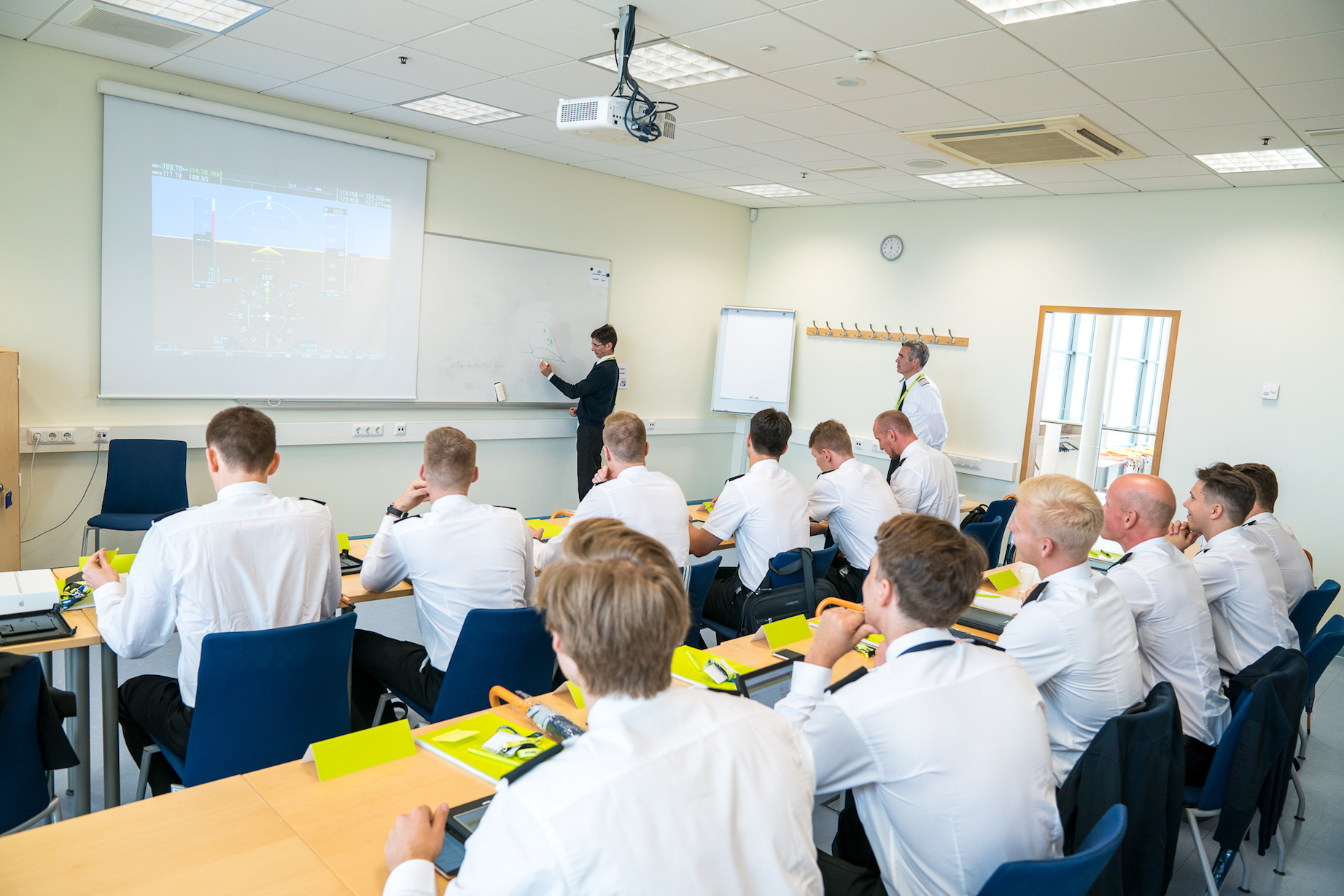 What commercial drone market will be worth

Frost & Sullivan's recent analysis, Global Commercial UAS Market Outlook, 2020, finds that the industry is transitioning from a nascent to a growth stage. With the surge in demand for com...

RED Aircraft announced that they have recently received their certificate of Aerospace Standard EN 9100:2018. This standard is based on ISO 9001: 2015 and is technically equivalent to AS9100 D an...