Several new maintenance project are starting at AMAC Aerospace. A privately-owned Gulfstream IV will undergo multiple C-checks and a minor update of the interior cabin. On a privately-owned Bombardier Global 6000, a Ka-band system will be installed.

AMAC Aerospace recently welcomed a Gulfstream IV in Basel, Switzerland. The privately-owned aircraft will undergo multiple C-checks. Furthermore, AMAC’s craftsmen will refurbish the interior cabin. Soft materials will be exchanged and partial wood work will be carried out. An Airbus ACJ319 arrived early November. The privately-owned aircraft will undergo a Pre-Purchase Inspection (‘PPI’). 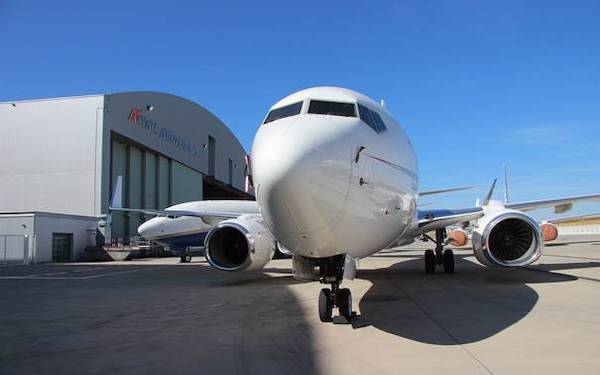