A McDonnell Douglas MD-80 arrived in February in Basel, to undergo a Pre-Purchase Inspection. In addition, AMAC’s maintenance team performed a 6-month check before re-delivering the MD-80 to its new owner.

On a privately-owned Gulfstream G550, AMAC’s Gulfstream Team carried out a Pre-Purchase inspection and changed the registration number. The aircraft has been released on time. 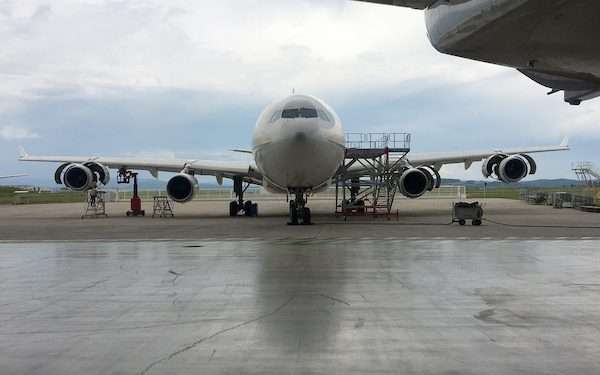 Completed in Time: Airbus A340 underwent a 12-month check

At the beginning of March, AMAC Aerospace re-delivered an Airbus A340 after having completed a 12-month check including ‘OOP’ (Out of Phase) tasks. AMAC’s skilled technicians also carried out a landing gear overhaul on the Head-of-State aircraft. It is a complex task, therefore AMAC’s technicians are continuously trained for using the latest equipment and being up-to-date with new procedures. The project was completed on time and the Airbus A340 was released as planned.

AMAC Aerospace are happy to announce the re-delivery of an Airbus ACJ330 from a new customer in March 2022. The privately-owned aircraft underwent in Basel, Switzerland a 1A, 2A, 3A maintenance check.

An Airbus ACJ319 of an existing customer was released mid of March after an annual maintenance check. The privately-owned ACJ319 underwent a 1A and 2A check in Basel, Switzerland. 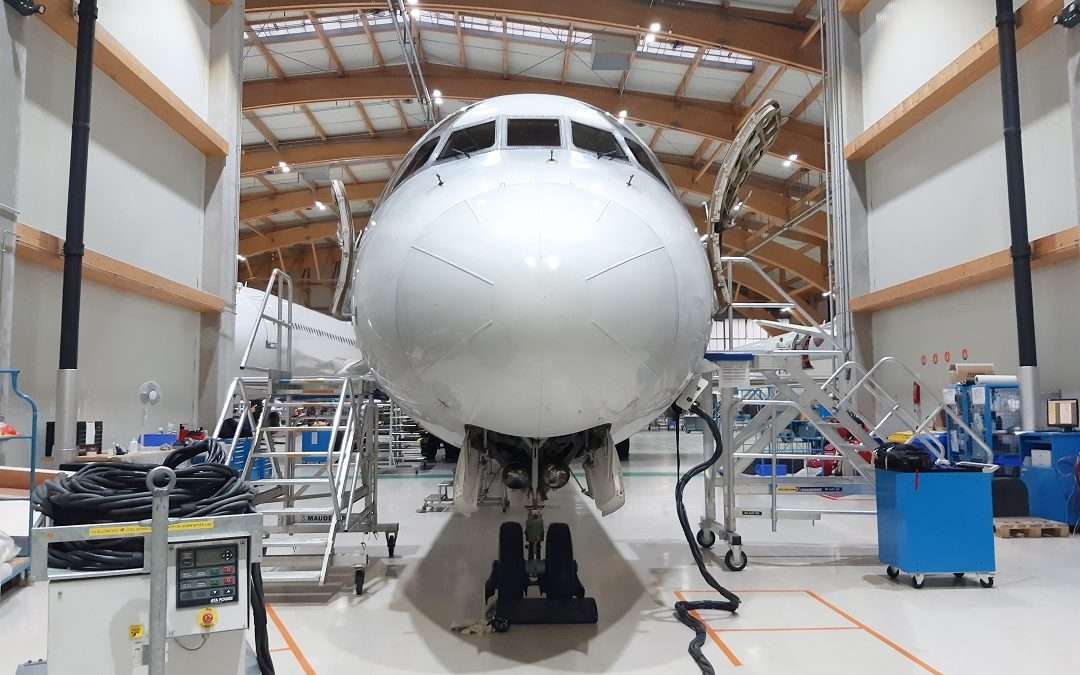