AMAC Aerospace re-delivered an Airbus ACJ318 to an existing customer. AMAC’s Airbus team performed a due maintenance and some external paint rectifications. In accordance to the customer request, AMAC carried out further modifications and minor upgrades in the cabin interior. In addition, the technicians upgraded the In-Flight-Entertainment (IFE) system to provide a unique experience on the ACJ318. At the end of April, the aircraft was released and left Basel, Switzerland, on time. 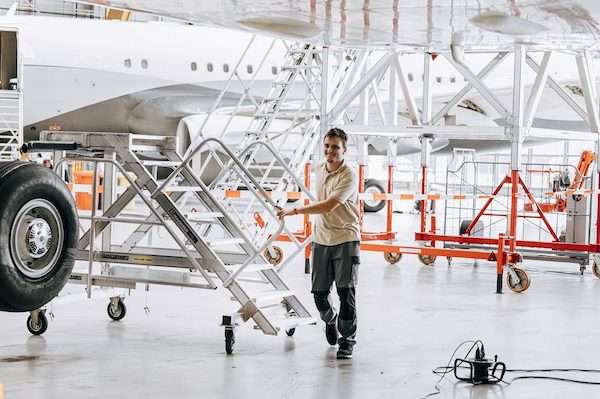 AMAC Aerospace completed a major maintenance project on a Boeing BBJ aircraft in Basel, Switzerland. The privately-owned BBJ underwent a 144-month check which included ‘Out Of Phase‘ (OOP) tasks, ‘Service Bulletins (SB’s) and ‘Airworthiness Directives’ (AD’s). AMAC’s Completion team carried out additional cabin interior tasks on the aircraft while AMAC’s technicians were busy fixing a fuel tank contamination. The privately-owned aircraft was re-delivered to AMAC’s long-term customer beginning of May. 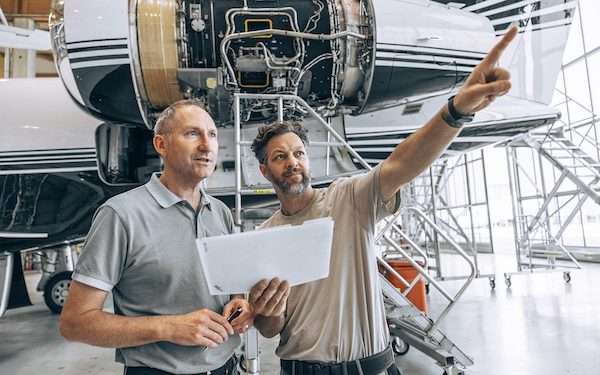 AMAC’s Gulfstream Team carried out an annual base maintenance package on a Gulfstream G550 including ‘Computerized Maintenance Program’ (CMP). CMP is a system, which has been developed by Gulfstream for maintenance tasks on the whole Gulfstream fleet. Each individual maintenance task is controlled by the system and according to the specified GAC instructions. The Head of State aircraft underwent during the ground time structural corrosion repairs, followed by ‘Service Bulletins’ (SB’s) and ‘Airworthiness Directives’ (AD’s). The G550 was re-delivered to AMAC’s long-term customer beginning of May.

At the end of April, AMAC Aerospace completed a 72-month check on a Gulfstream GIV of a long-term customer. The scheduled maintenance work on the Head of State aircraft included structural corrosion repairs. After the maintenance input, the aircraft was cleaned and went back to its missions. 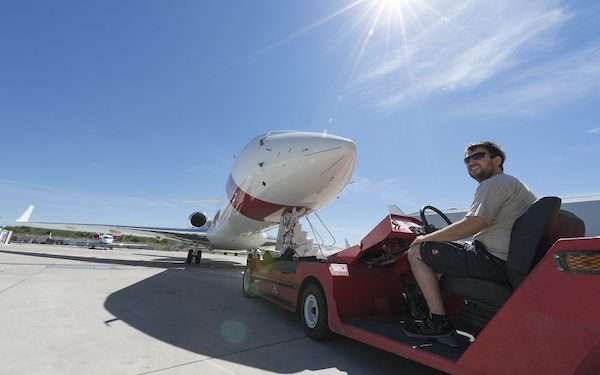 In the first opening months of the year, AMAC won several maintenance projects on Bombardier aircraft. By the end of April, AMAC Aerospace re-delivered a Bombardier Global XRS to an existing client. AMAC’s Bombardier team carried out a 15- and 30-month check and changed the registration number on the privately-owned twin-engine aircraft.

AMAC’s experts have also been selected for Bombardier Global 5000, to perform a 1,000-hours check. The privately-owned aircraft belongs to a long-term customer who has relied for years on AMAC’s Swiss quality services.