Cougar Aircraft Corp. has acquired the assets of the GA-7-Cougar light twin prop executive aircraft, designed and formerly produced by Grumman Gulfstream Aviation renown for military and corporate jets. Cougar now owns the FAA Type Certificate, production fixtures, and technology needed to build this aircraft, which is aimed at both the training market, and as a platform for the next generation of personal airborne mobility.

Current GA-7 owners love their planes and report… “The Cougar does just what you want. Our insurers told us the Cougar is the safest light twin flying. The Cougar was designed as a twin; other twins are adaptations of singles. The Cougar has a lot of things the others don't.” As an added bonus, the GA-7 offers an exceptionally long service life of its main wing spar at 42,000 hours – compared to a typical 12,000-hours. This means more profitable in-flight hours, and less frequent aircraft fleet replacements.

The aviation training market has exploded with airline demand, and it’s forecast that training over 800,000 pilots worldwide will generate a need for several thousand new planes. That adds up to potential sales of $5 Billion over the next 15 years. Demand for appropriate training aircraft for pilots is most acute in the rapidly growing Asia-Pacific region. Currently the need for planes has increased demand to where one General Aviation aircraft manufacturer is facing a 700-plane backorder.

With multiple markets, including training and light aviation along with transportation innovation, the GA-7 could generate substantial profits in both the short and extended term. The Cougar is a well-established aircraft that offers a reliable and profitable training platform. With its robust construction, the aircraft can also handle the real-life flight testing required to advance to the next stages in alternative propulsion. Two modified Cougars have already flown with experimental powerplants and Cougar envisions that the GA-7 will be able to integrate into a system such that travelers can be airborne for longer trip lengths, and then pinpointed to final destinations through local VTOL links.

Cougar Aircraft Corp. is expanding its partner network and actively seeking new business growth opportunities and additional investment to expand production for a market that is clearly hungry for more airplanes. 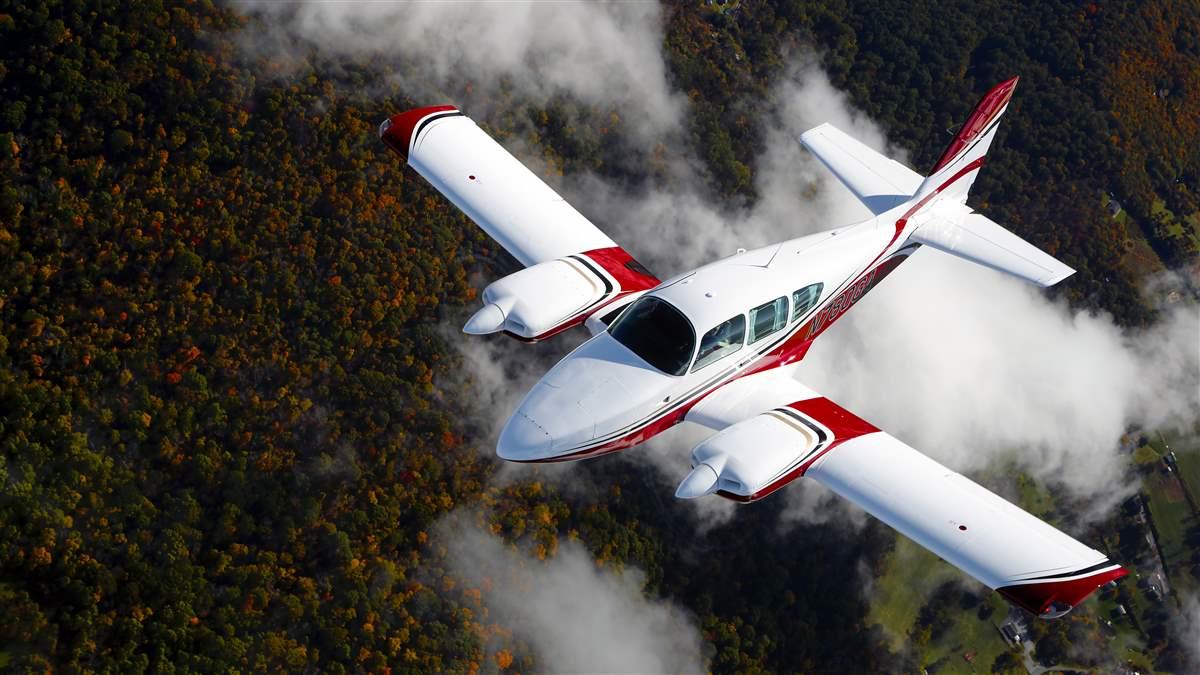