“I am glad that airlines which decided to offer flights to Prague have chosen Czech Airlines Technics to service their aircraft. It proves that air carriers value the quality and experience of our employees, supported by fast and expert reactions in cases where aircraft defects must be repaired quickly to ensure a speedy return to operations. We have recently expanded our customer portfolio and we also provide on-call line maintenance at Airport Karlovy Vary, located within reasonable travel distance,”said Pavel Haleš, Chairman of the Board of Directors at Czech Airlines Technics.

American Airlines, the largest air carrier in the world, has also decided to start using the services of Czech Airlines Technics. The airline has operated regular scheduled flights from Prague to Philadelphia on a daily basis since 5 May 2018 and CSAT’s Line Maintenance consists of checking Boeing 767-300 aircraft.

“Prague is an exciting new addition to American’s global network,” said Oliver Barnes, Senior Manager, Contract Line Maintenance UK, Ireland, Europe & Middle East for American Airlines.“It is essential that we have strong partners such as Czech Airlines Technics in place to ensure American’s success in new markets and we look forward to working closely with them going forwards.”

Other customers with whom Czech Airlines Technics has recently entered into line maintenance agreements are, for example, Cyprus Airways, which launched regular scheduled flights from Prague to Larnaca in Cyprus this June using Airbus A319s, Air Cairo, operating its routes to more destinations in Egypt with Airbus A320 and Go2Sky, which has leased Czech Airlines one of its Boeing 737-400 for the whole summer season.

Moreover, the company has recently received two new certificates allowing it to confirm aircraft post- line maintenance operational readiness. The first certificate was awarded to CSAT by the Egyptian Civil Aviation Authority regarding Egypt Air aircraft. Until now, permits were always issued only ad hoc. The second certificate was issued by Mongolian authorities for MIAT Mongolian Airlines. CSAT will perform A-checks for its aircraft this summer, i.e. the highest level of line maintenance checks.

Line maintenance of aircraft is performed either on a regular basis (e.g. daily or weekly) or ad hoc. It includes a thorough aircraft check, the refilling of all fluids, the completion of minor repairs, the checking of individual aircraft parts and an evaluation of whether or not an aircraft is fully functional and ready for another flight. 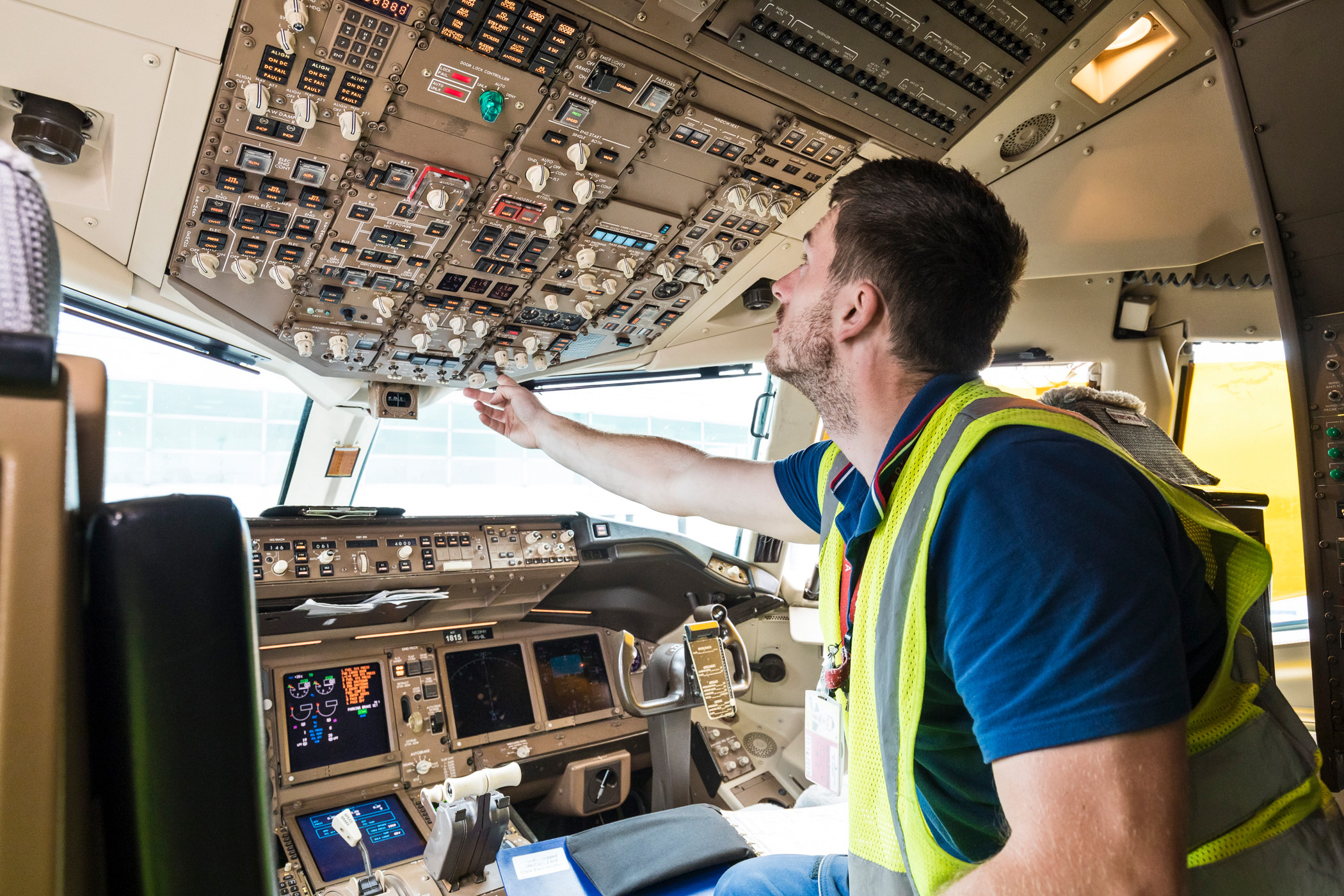 There is no denying that private jets are an exquisite asset that most of the time can be obtained only by the most prominent figures. In the public’s eyes, a delightfully equipped Gulfstream G6...

At NBAA-BACE 2021, Signature Flight Support has launched the Signature Renew Book & Claim program. The program which gives private aircraft operators the flexibility to purchase the carbon re...