The newly established line station will be capable of handling A320FAM and B737NG aircraft types registered in Europe, Bermuda and Aruba as well as many other locations across the globe. It will offer a wide scope of services up to daily/weekly checks and defect rectification. This is the 4th line maintenance station opened by FL Technics in 2017, which now together with STORM Aviation, a Daughter Company, operates more than 30 line stations worldwide.

“We are highly focused on bringing our services to the locations which are geographically convenient to our existing and potential customers. We already have an impressive list of clients and a wide network of partners in the region, so the launch of the new line maintenance station at Zhukovsky marks a logical step in our long-term expansion strategy,” commented the CEO of FL Technics Zilvinas Lapinskas. 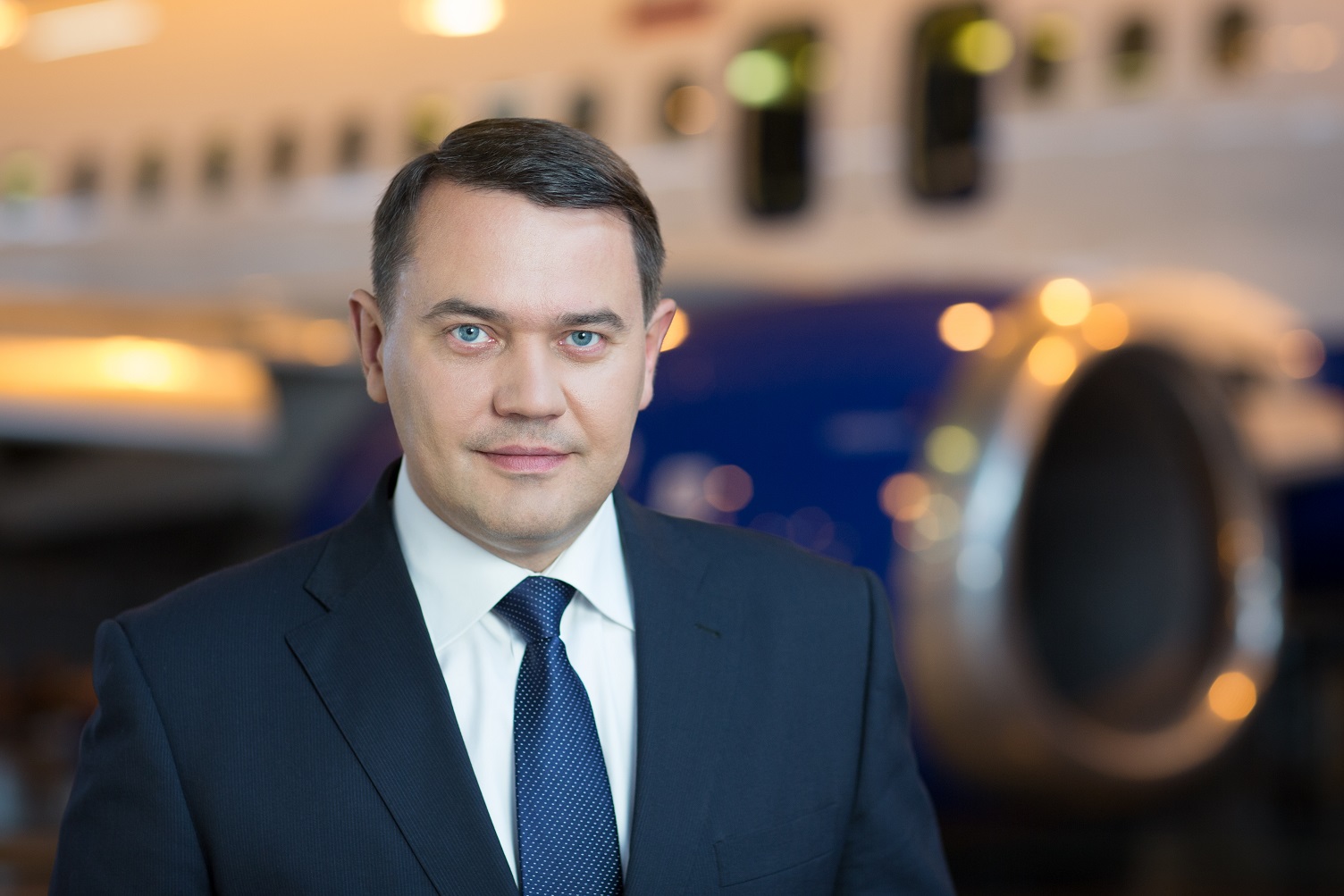 Boeing is extending the temporary suspension of production operations at all Puget Sound area and Moses Lake sites until further notice. These actions are being taken in light of the company's con...