On the 3rd of May 2018 Diamond Aircraft Industries GmbH handed over two of in total four single engine DA40 NG for flight training to the Austrian Armed Forces. The acceptance ceremony took place at the airport Zeltweg (Austria), in the presence of the Austrian Federal Defence Minister Mr. Kunasek and the Austrian Federal Minister for Transport, Innovation and Technology Mr Hofer. 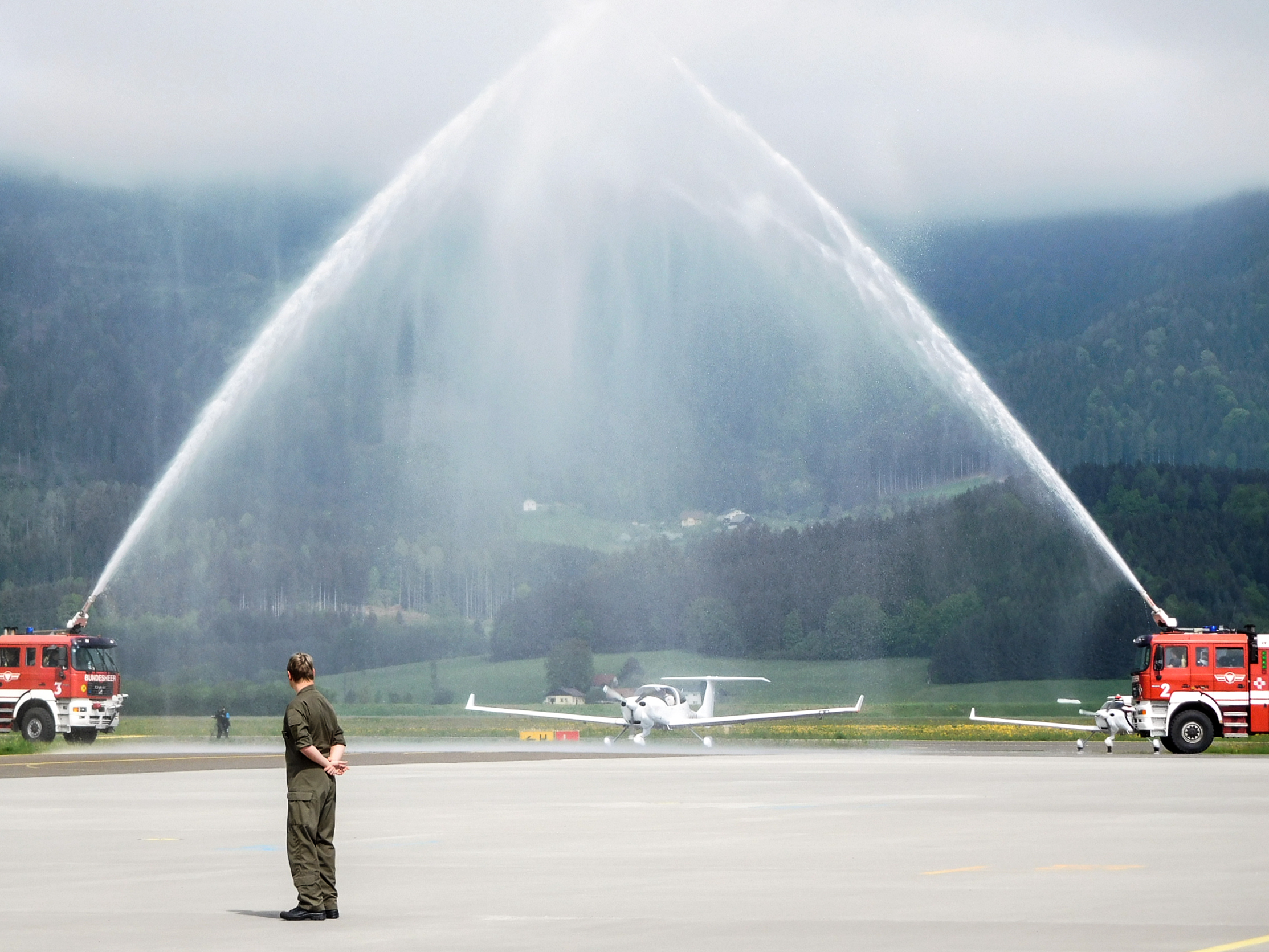 The aircraft will be installed for the following tasks: 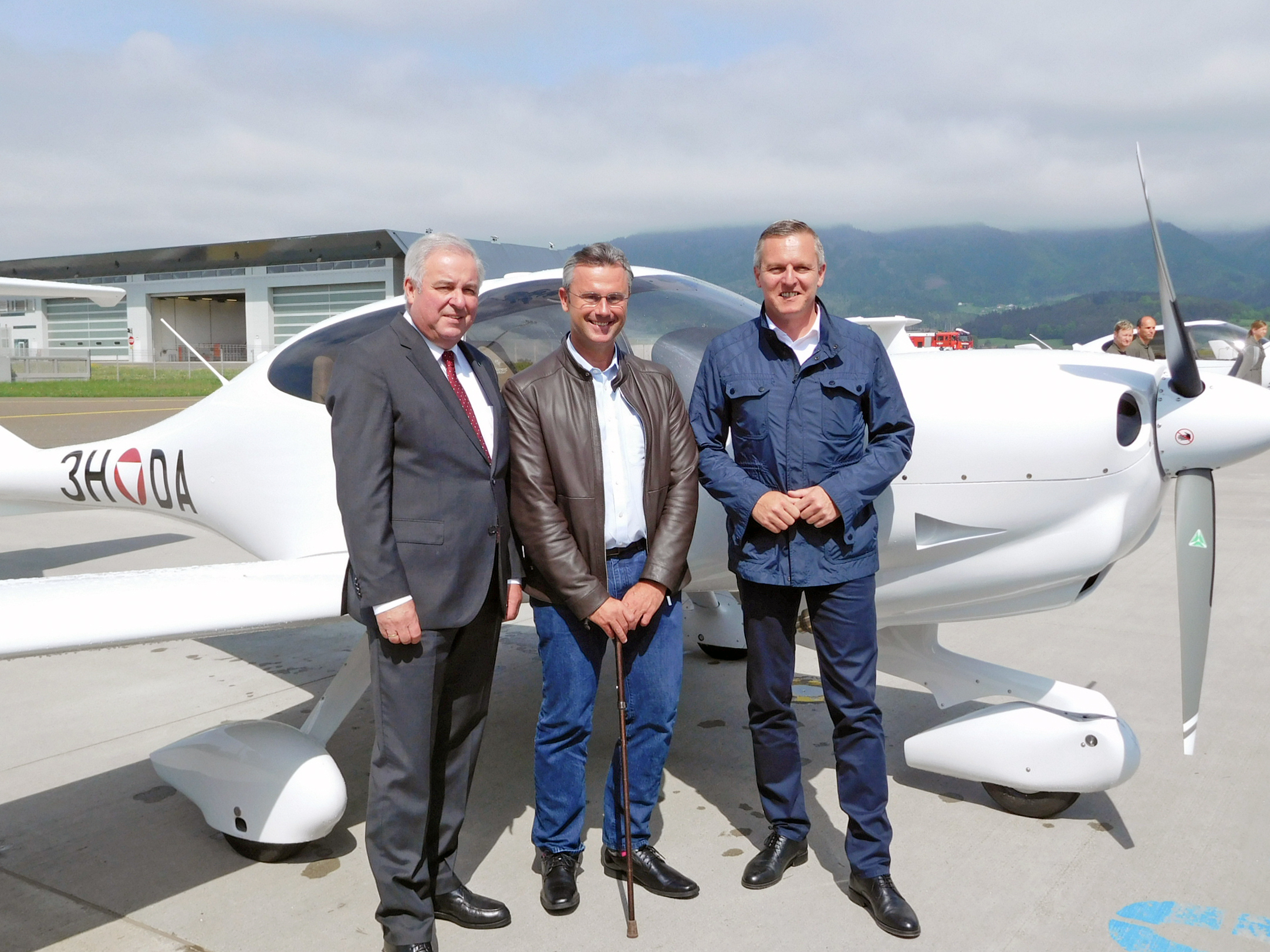 Particular attention in the training aircraft selection was paid to easy (forgiving) flight handling characteristics, great visibility of the student for the flight instructor as well as to cover as many scopes of training as possible. Another important aspect was the implementation of a Single-Fuel-Concept, meaning every aircraft type of the Austrian Armed Forces can be fueled with the same type of fuel namely Jet-A1. The DA40 NG from Diamond Aircraft are equipped with the Austro Engine AE300 168 PS jet-fuel engines.

Amila Spiegel, Director Sales & Marketing, Diamond Aircraft Industries GmbH: „In the past we have already successfully rented the DA40 to the Austrian Armed Forces and were happy about the great collaboration. We are very glad and honored to include the Austrian Armed Forces to a long list of fleet customers now. The DA40 NG not only is very fuel-efficient but also is the perfect plane for a successful training organization. More than 2,100 units in worldwide service at renowned flight schools prove it. We are convinced that the Austrian Armed Forces found the right screening aircraft for flight aptitude selection testing.”

Further two DA40 NG will be delivered in September 2018. 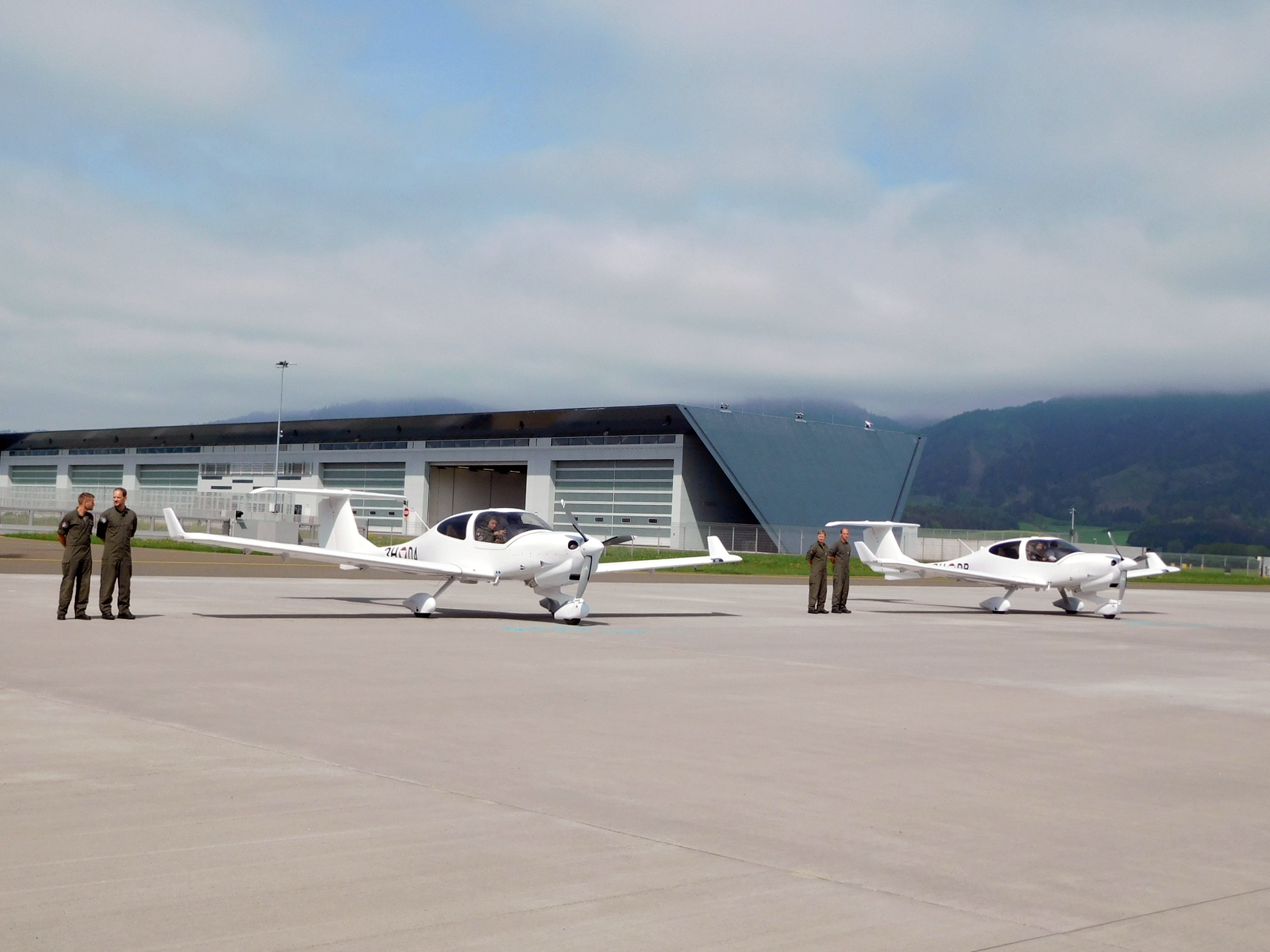