“We are pleased to have gained Liebherr with their extensive know-how and experience as a reliable partner for our E195 landing gear overhaul project”, commented Patrick Simon, responsible Aircraft Systems Engineer at Austrian Airlines, Austria’s biggest airline and member of the Lufthansa Group.

“This contract represents another major milestone in our Landing Gear Customer Service activities. We are very happy and grateful to perform the overhaul for Austrian Airlines with all our expertise gained not only as an OEM, but also as a Customer Service provider who has been on the market for already over 60 years,” said Frank Steinmaier, Head of Sales and Marketing EUMEA, Customer Service at Liebherr-Aerospace Lindenberg GmbH. 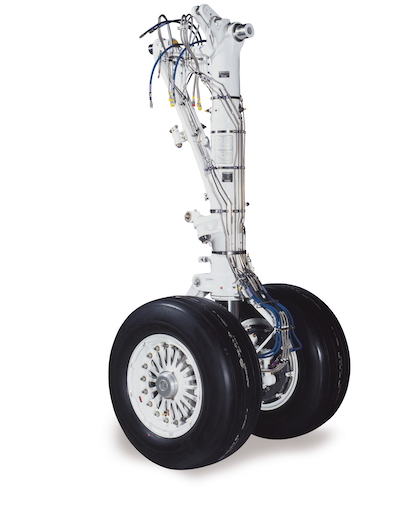