Mr. John Criss comes to Metrojet with over 40 years of aviation experience. He worked as senior management in Quality and Engineering at a number of FAA Part 145 Repair Stations in the United States after his aviation maintenance career began with the U.S. Air Force and later obtained the FAA A&P certificate and Inspection authorisation.  He was also an FAA Designated Airworthiness Representative and an FAA Designated Manufacturing Inspection Representative involved in heavy aircraft modification projects and type certification projects.  He has several years of experience accomplishing conformity inspections on prototype and new aircraft parts prior to joining Metrojet.

“I am glad my international maintenance exposure helps leverage the existing efforts at Metrojet Clark MRO. Our team and I will always work to ensure the maintenance work performed complies with regulatory standards and we strive to provide our customers the highest quality of services, paving the way to become the MRO of choice in the Asia Pacific,” said Mr. John Criss, the new Quality Assurance Manager at Metrojet Engineering Clark. 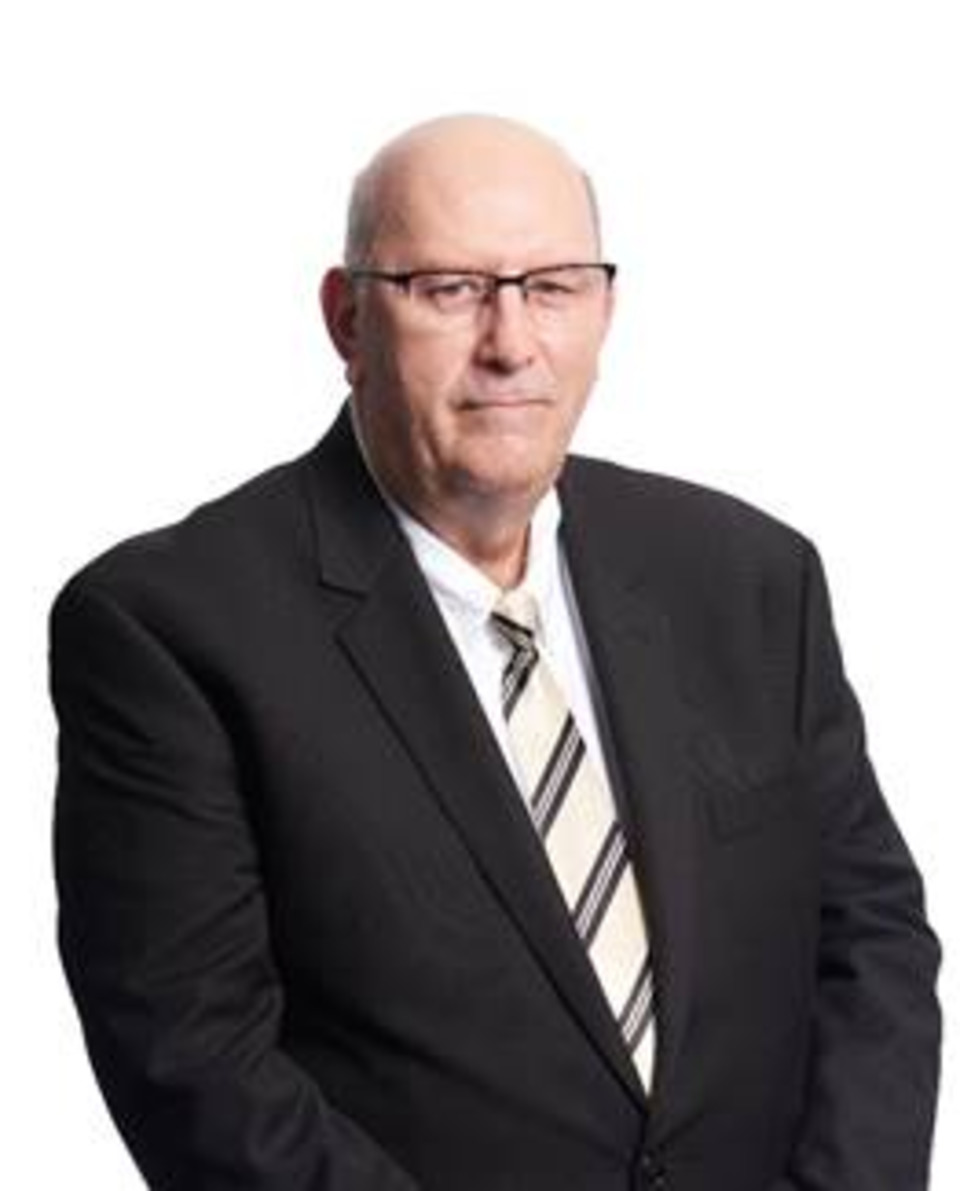