Czech Airlines Technics (CSAT), a daughter company of Prague Airport Group, has officially launched another season of aircraft maintenance and repairs with new hangar for line maintenance on Prague Airport’s premises. Thanks to the construction of a space opposite the existing Hangar F, the company’s base maintenance capacity has also increased. Last year, CSAT employees performed over 120 base maintenance jobs for several airlines. Additional investment in the acquisition of new space, landing gear sets and certification for other aircraft are planned in the future.

“The company follows a long-term set strategy which focuses on the development of all four main business divisions, namely base, line, component and landing gear maintenance. Both economic results and the interest of airlines in high-quality services confirm that the trend has been set correctly. Investment in the construction of a new hangar, special equipment, IT technologies and landing gear sets, alongside the equipment of an additional base maintenance stand, are key to an increasing competitiveness in the aircraft maintenance market,” saidVaclav Rehor, Chairman of the Board of Directors of Prague Airport, CSAT shareholder. “In just a few years, we have managed to transform the company into a fully independent maintenance organisation which offers complex services to a number of important customers,” added Rehor. 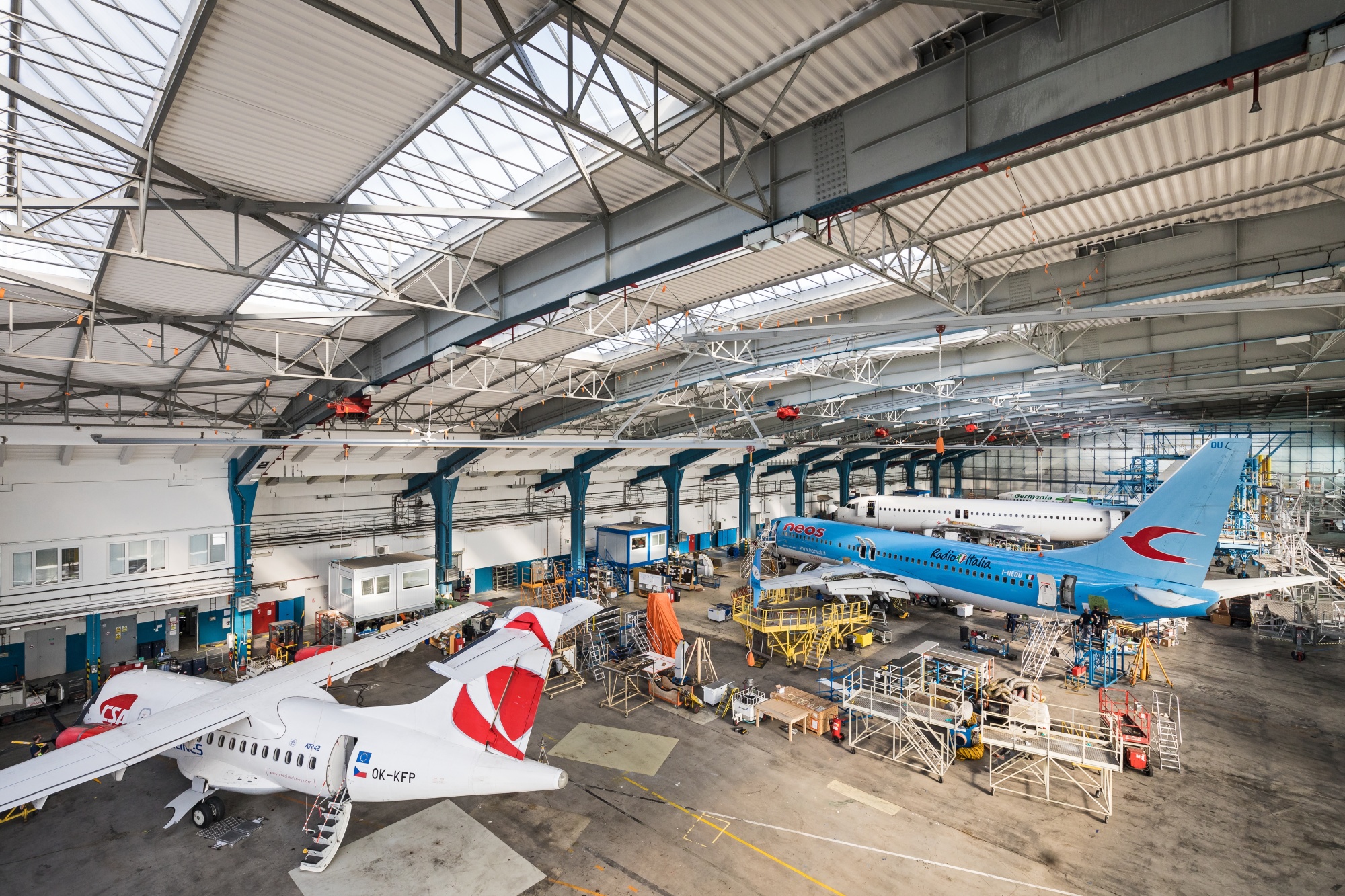 The company decided to build a new hangar on the premises of Václav Havel Airport Prague for its line maintenance purposes. Primarily designed for lower level of maintenance checks, the hangar is located in the immediate vicinity of the original hangar used by the company and is designed for one Boeing 737, Airbus A320 Family or ATR aircraft. The construction of the new hangar, know as a Hangar S, started in September 2017 and was finished this spring. After all inspections and approval by the Civil Aviation Authority of the Czech Republic, the new hangar has gradually launched its operations. It was successfully test-run during the high summer season.

“We pursue line maintenance both in the Czech Republic and in Slovakia, where we also have our operations. We provide our services to over 85% of airlines operating at Prague Airport. The importance of the segment for CSAT has also been confirmed by the launch of operations of the new hangar. We provide services to a wide range of customers, from regular to charter flights and governmental flights. Within the segment, we take care of many types of aircraft, from narrow- to wide-body,” shared Pavel Hales, Chairman of the Czech Airlines Technics Board of Directors. 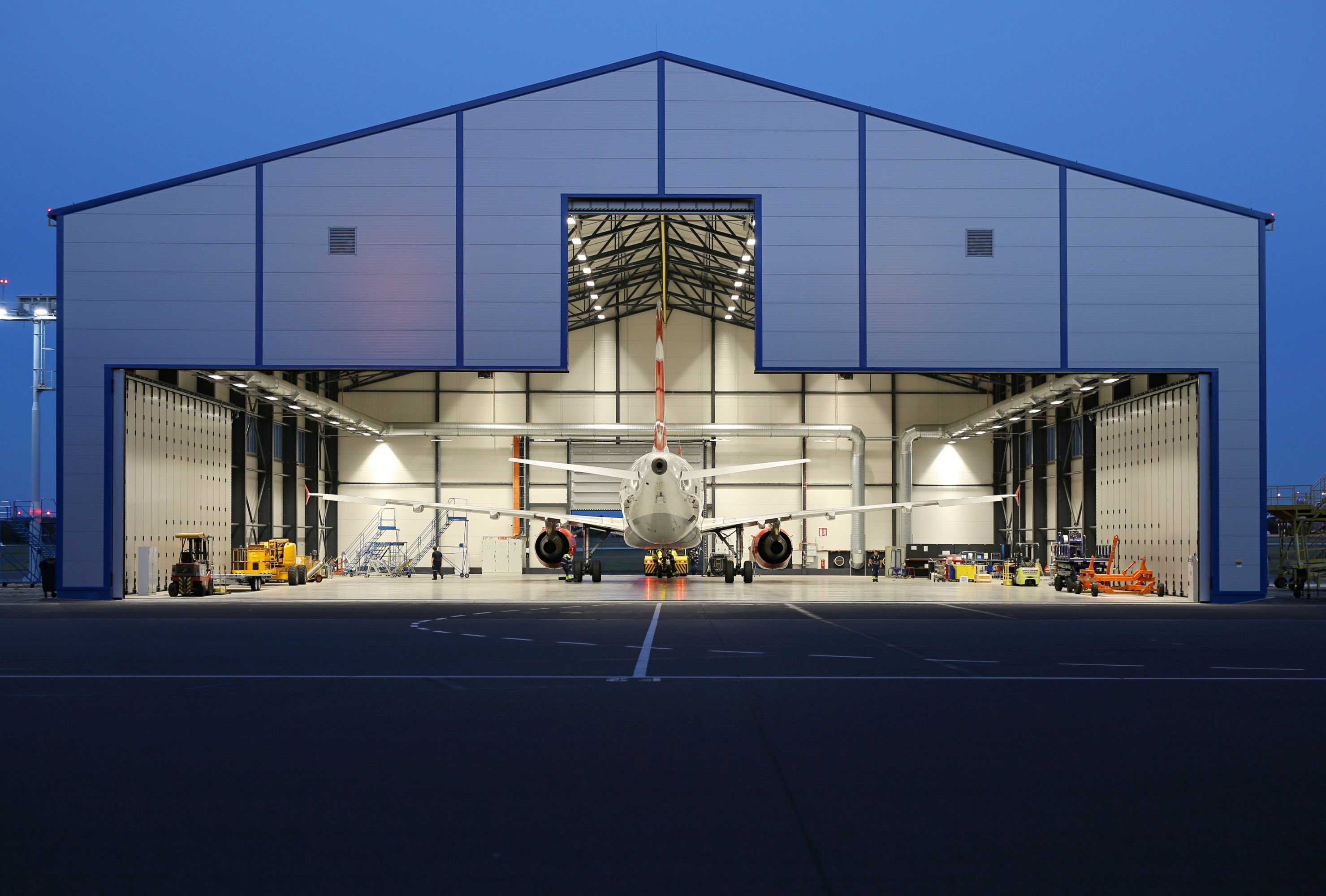 “We also offer our clients the option of running a station with our mechanics on site outside the Czech Republic and the services of our on-wing team, which is ready to fly to any destination around the world and solve potential aircraft technical issues there,” Hales added.

Thanks to the move of line maintenance to the recently built hangar, it has also been possible to increase the base maintenance capacity, which represents almost 50% of CSAT’s revenue. Currently, the operations of Hangar F, launched in the 1960s, support five standard base maintenance lines and a sixth line used for minor maintenance jobs. “In the last four years, we have increased the number of base maintenance lines from the original three to the current five. Despite the increase, the hangar capacity is fully booked for several years. On the long-term horizon, we plan to build another hangar with the goal of performing the base maintenance of both narrow- and wide-body aircraft,”said Hales, sharing the company’s future plans.

Dividing the maintenance between two hangars has proven to be more efficient both from the process and time points of view. Hangar S also supports less demanding base maintenance jobs at times when it is not used for line maintenance. Last year, CSAT employees performed over 120 base maintenance jobs on B737, A320 Family and ATR aircraft, primarily on foreign customers’ aircraft.

Base maintenance is primarily performed during the winter months when the aircraft are less busy than during the summer season. The maintenance season always lasts from the beginning of October until the end of April. 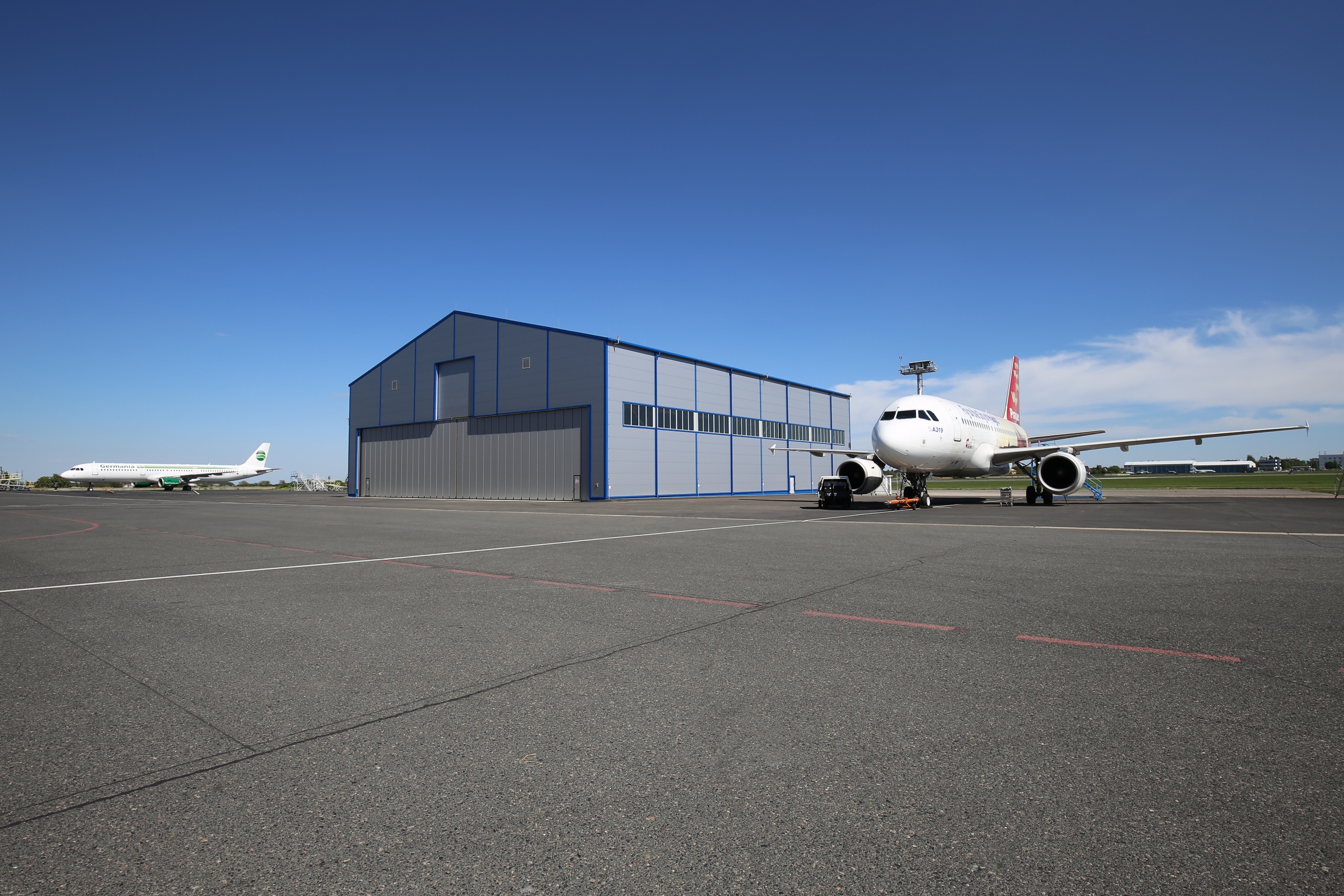