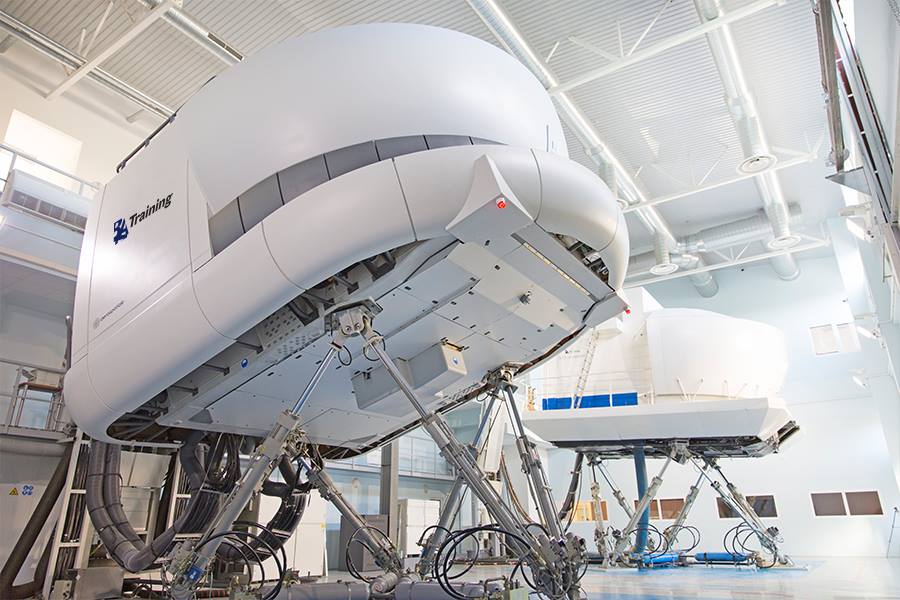 It would be an underestimation to say that Air Berlin is having a bad year, topping even 2016, when the carrier reported a loss of 782 million euro. With Etihad out of the picture, and only a governmental loan of 150 million euro loan from Germany’s government keeping the carrier afloat, the airline is indeed in dire straits. Still, there might be a glimmer of hope for someone, like Hans Rudolf Wöhrl who has recently unveiled a 500 million euro offer for the entire airline, willing to take over Germany’s second-largest carrier. The hope can be summarized by one word only – outsourcing.

Airlines are bad at multi-tasking

The success of any modern airline stems from the ability to drive down the operational costs and to focus first and foremost on growth and expansion. Everything else – from training ground staff and flight crews to aircraft maintenance – can (and in many cases should) be given to partners. Multi-tasking can quickly take its toll on the airline’s pocket – with in-house solutions being difficult to oversee and manage.

“Doing everything on their own is a major cause of disappointment for carriers, as things can get out of hands too fast, too soon,” Gediminas Ziemelis, Chairman of the Board at Avia Solutions Group, wrote to Air Berlin CEO Thomas Winkelmann, offering help in bringing the carrier back to full speed.

“Outsourcing training and maintenance to a trustworthy partner, for one, helps focus efforts on growth and not worry about secondary issues,” Ziemelis added.

Ryanair and Wizzair are both role models when it comes to managing their pilots. Both hire en masse in Eastern Europe and have a cheaper, more reliable workforce than Air Berlin could dream of at this moment. For one, they don’t get collectively “ill” and don’t neglect their direct duties to the customers when the company needs them the most. Wizzair has been our partner for some time, now, and we can vouch for every single pilot we helped train from the get-go.

“First of all, Air Berlin would need to reconsider its approach to pilot training by outsourcing to a third-party organization like BAA Training,” Gediminas Ziemelis suggests to Air Berlin. “This alone could trim down the expenses by as much as 100 million euro a year.”

In addition to the training base in Lithuania, BAA Training (part of Avia Solutions Group) is able to offer training solutions for 18 types of aircraft in 54 Full Flight Simulators scattered among 26 locations in Europe, North and South Americas, Africa and Asia. Almost 700 pilots flew close to 20,000 hours on FFSs in 2016 and acquired Type Rating at BAA Training.

Fixing planes on your own can cost a fortune

Cheap maintenance options are another part of operating a successful low-cost carrier. Here, again, Air Berlin is guilty of making the mistake of trying to handle the complicated MRO infrastructure by itself, instead of outsourcing operations. Having 1200 technicians and paying for costly hangars in Germany equals to losing around 50 million euro annually – money that could have been spent more wisely, had it been saved by means of having others do the job.

“With our vast European network of facilities, we can with confidence take maintenance off Air Berlin’s hands,” Gediminas Ziemelis wrote to the carrier’s CEO.

“This will not only release Air Berlin from the burden of having 1200 technicians and paying for costly hangars in Germany, but also help save as much as 50 million euro annually.”

Through its MRO subsidiaries, Avia Solutions Group provides four fully-equipped maintenance hangars in Lithuania and Indonesia, along with 40 line stations and warehouses around the globe.

“Avia Solutions Group is helping hundreds of airlines worldwide with line and base maintenance, fueling, training, and much more,” Gediminas Ziemelis concluded his letter to Air Berlin’s CEO. “Having us on your side could potentially turn Icarus to Phoenix.”


Loading comments for Outsourcing: A saving grace for Air Berlin?...