Overhaul of another Russian-made helicopter completed in Azerbaijan

The Service Center for helicopter major repair at ASG Helicopter Services has completed the overhaul of another Mi-8AMT helicopter owned by the air carrier.

The overhaul was carried out jointly with the specialists from the Russian Aviation Repair Plant No. 356 (Engels). It is the second overhaul of helicopters of this type in Azerbaijan.

In 2016, within the framework of the Azerbaijan International Defense Exhibition (ADEX), an agreement was reached on cooperation in the repair of aircraft in Azerbaijan. The idea of creating a full-fledged Service Center on the basis of the airline originated after mastering the field repair of the first aircraft. The project to create such a center was incorporated into the protocols of the intergovernmental Commission for Economic and Military-Technical Cooperation between Azerbaijan and Russia. Within the framework of the project, relevant agreements were signed between the airline and Russian partners. 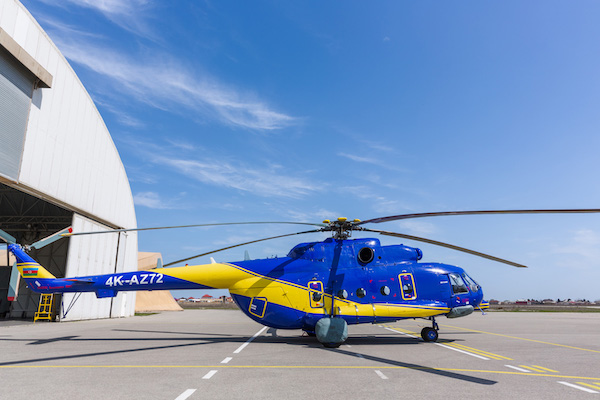 Despite the severe pandemic-fueled global recession, with full funding from ASG Helicopter Services, construction of the region's first aircraft repair facility to overhaul MI helicopters began in 2020. The construction is scheduled for completion by the end of the year.

The Service Center, which will be equipped with the state-of-the-art repair equipment, will be located on the territory of the airport in Zabrat settlement. It should be noted that the production capacity makes it possible to cover not only the country's helicopter fleet, but also the aircraft of operators of countries of the entire Caspian region. This will lay the foundation for a new stage in the development of the aviation industry of Azerbaijan. 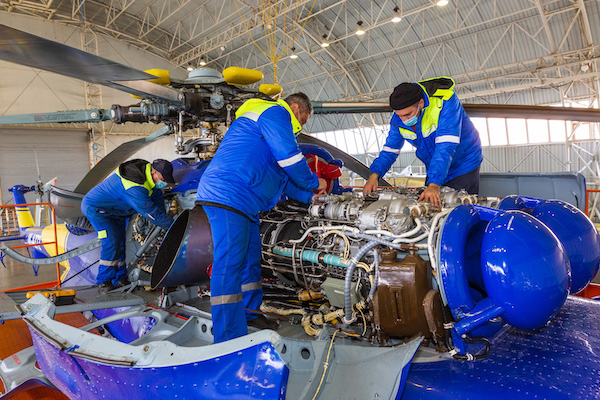 Loading comments for Overhaul of another Russian-made helicopter completed in Azerbaijan...