JetBlue Airways and Pratt & Whitney announced that the airline has signed a 13-year EngineWise fixed-price agreement for 230 V2500 engines that power the airline's A320ceo family fleet.  "The V2500 engine has been the workhorse of the JetBlue fleet since the airline's inception," said Steve Priest, Chief Financial Officer at JetBlue. "This agreement provides predictable maintenance and supports efficient operations needed to serve our customers for many years to come."

"We truly appreciate our long-standing and successful relationship with JetBlue," said Rick Deurloo, chief commercial officer at Pratt & Whitney. "We are committed to partnering with the airline on V2500 engine maintenance to optimize fleet performance well into the future."

The V2500 engine is backed by an established global network of 18 facilities for maintenance, repair and overhaul (MRO), including nine IAE partner facilities, of which three are managed by Pratt & Whitney and its joint ventures: the Turkish Engine Center in Istanbul, the Shanghai Engine Center in China and the Christchurch Engine Center in New Zealand. 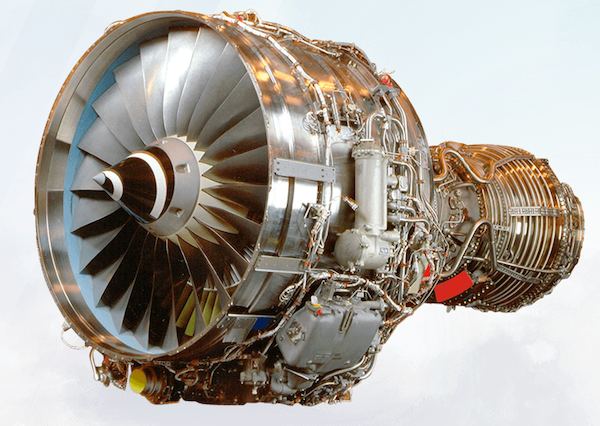