Safran Helicopter Engines has signed a support contract with the NATO Helicopter Management Agency to support 276 NH90 engines owned by Federal Office of Bundeswehr Equipment, Information Technology and In-Service Support) in Germany and the Norwegian Defence Materiel Agency. The RTM322 engines will be covered by Safran’s Global Support Package under NAHEMA management.

This NH90 helicopters fleet is operated by the German Army (Deutsches Heer) and Navy (Deutsche Marine), and the Royal Norwegian Air Force (Luftforsvaret). Within this agreement, their engines will be supported under a framework agreement with NAHEMA.

Giorgio Gomma, General Manager of NAHEMA, said: “the Global Support Package and its philosophy as a Service by the Hour Contract based on an availability commitment for the supported engines represents a further step in the direction of unifying In Service Support of NH90 community”. 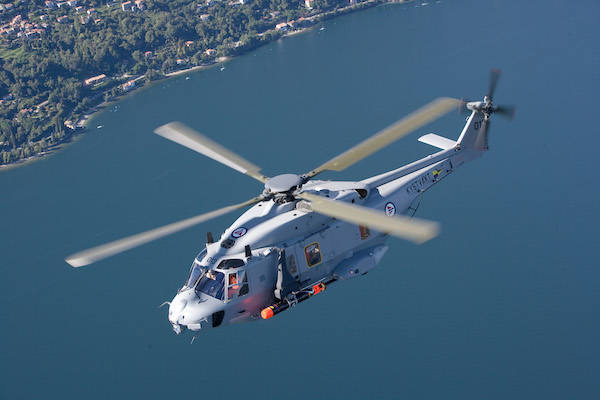 Olivier Le Merrer, Safran Helicopter Engines EVP Support and Services, said, “this new contract is founded on the excellent service experience we have developed with the German and Norwegian armed forces. It also marks a major milestone in our partnership with NAHEMA and European NH90 users. We are extremely proud of their commitment to a GSP supporting RTM322-powered rotorcraft. We are committed to offering world-class support to all European armed forces”.

In 2017, Safran Helicopter Engines and NAHEMA agreed a support program protecting RTM322 engines installed on NH90s operated by France’s armed forces, the Belgian Army and Navy and the armed forces of the Netherlands.

Under a GSP, the customer receives a commitment to engine availability. Other benefits include budget stability, a fixed price per engine flying hour and a technical partnership with the OEM. 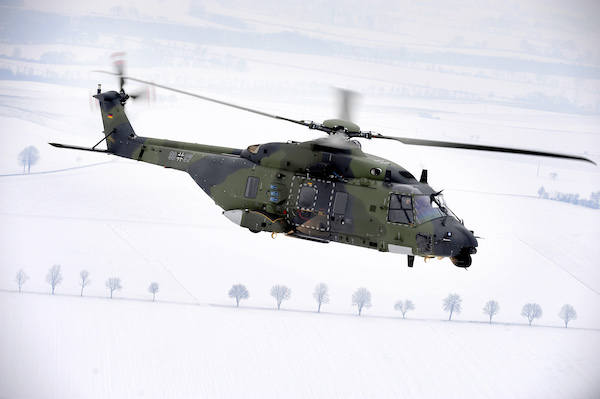