First announced in 2013, Tamarack Aerospace Group's active winglet system is nearing European approval for use on straight-wing Cessna CJs, with FAA certification expected to follow. “We are currently on track to certify our active winglets on all CJ 525 models by the end of the year,” Tamarack COO Brian Cox told AIN. “Sometime in October, the EASA will submit the official validation package to the FAA, and we believe this process will culminate in STC issuance from the FAA early in the second quarter of 2016.”

Unlike other aftermarket winglet installations that often require substantial reinforcements to the wing structure, Tamarack uses an active-technology load alleviation system (dubbed Atlas) to move a small control surface mounted near each winglet, which counters the aerodynamic stresses from wing loading and unloading.

The company exhibited its CJ testbed at the Citation Jet Pilots Association convention held earlier this month in Colorado Springs. 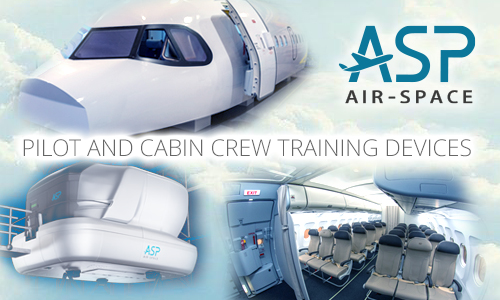 Product portfolio of Instajet got bigger with the Route Card. The goal is to provide business and leisure passengers with the best private jet flight prices across the most popular routes in...

Beechcraft Denali, took to the skies for the first time. The milestone first flight is a major step for the clean-sheet design aircraft and begins the important flight test program that substantiates...

The development of first Europe test vertiport in Paris - Skyports