The FAA has established this long standing program for aviation safety, and per the FAA program page, “The WINGS - Pilot Proficiency Program is based on the premise that pilots who maintain currency and proficiency in the basics of flight will enjoy a safer and more stress-free flying experience.”

“Active Winglet technology saves many aircraft up to 33% of fuel usage but perhaps more importantly, enhances the safety of the aircraft for pilots and their loved ones traveling aboard. Active Winglets provide a smoother, more stable flight and get modified aircraft higher and faster, taking off and landing on shorter runways, especially in hot conditions and high altitude runways. We are looking forward to offering this course to pilots.“ says Nick Guida, Co-Founder and CEO of Tamarack Aerospace.

The Tamarack® Active Winglet is the next-generation wing extension, winglet, and ATLAS® load alleviation system designed for ultimate performance, safety, noise pollution reduction, sustainability and reduced airframe stress  benefits.  The FAA has issued supplemental type certification for Active Winglets on all eight variants of Cessna CitationJet Business Jet 525, 525A and 525B. Tamarack would like to thank the FAA for their commitment to flight safety. FAAST and Tamarack have been working side-by-side to improve public access to FAA and EASA safety procedures, generating the curriculum for this knowledge topic.

“Tamarack is joining forces with the FAA to provide aviators flying Active Winglet modified aircraft the opportunity to benefit from one of the world's premier safety programs. Tamarack's technology boasts an impressive safety record already considering the tens of thousands of flight hours flown by the fleet and we know pilot's staying current with the FAAST program will continue to focus on safe and sustainable flight.” says Tamarack President Jacob Klinginsmith.

Contact Tamarack to inquire about our Active Winglet Pilot Proficiency Course, and how you can translate program credits to safer operations and reduced insurance rates. 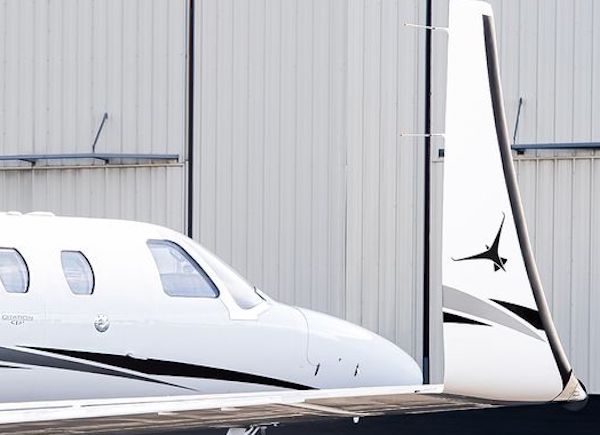