GOL Linhas Aéreas Inteligentes S.A. launched of GOL Aerotech, a new business unit that provides aircraft maintenance, repairs, and aircraft and components overhauls (MRO). It extends GOL's expertise in aircraft maintenance to third-party airlines around the world for the first time and generates a new source of revenue for the company. 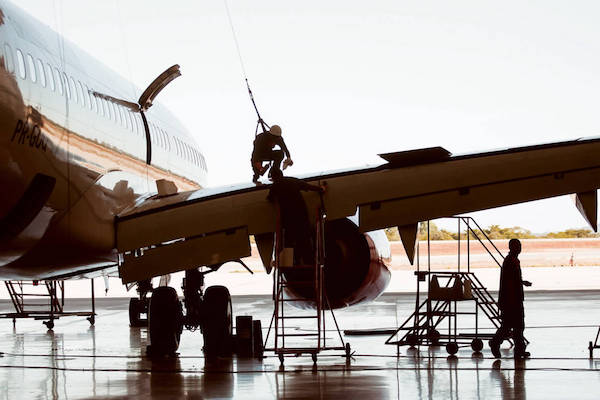 GOL Aerotech is located at the Confins Airport in Minas Gerais, Brazil, where GOL conducts MRO on its own single fleet of Boeing aircraft. GOL expects revenues of R$140 million in 2020 for GOL Aerotech. Capital Group and Dubai Aerospace are among its first customers.

"Our maintenance center is already recognized as the most advanced in Latin America, and with the launch of GOL Aerotech we create a new competitive advantage. With more than 13 years of aircraft maintenance experience performed on GOL's own aircraft, we have refined key processes and advanced the necessary requirements to serve our Customers with excellence," says Celso Ferrer, GOL's vice president of Operations. 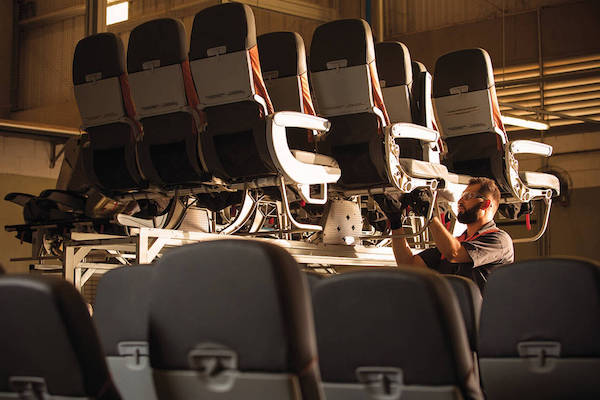 To date, GOL has invested over R$130 million in its aircraft maintenance center in Confins. Covering over 145,000 square meters, the facility has three hangars (two for maintenance and one for painting), plus six workshops capable of repairing and overhauling wheels, brakes and steel structures, as well as the inspection of engines and other components. It has capacity to serve 80 aircraft per year (on average) and provide over 600,000 hours of maintenance availability annually. It is staffed with over 760 employees, including engineers and technicians, and achieves a 98% on-time delivery and aircraft release for heavy maintenance. 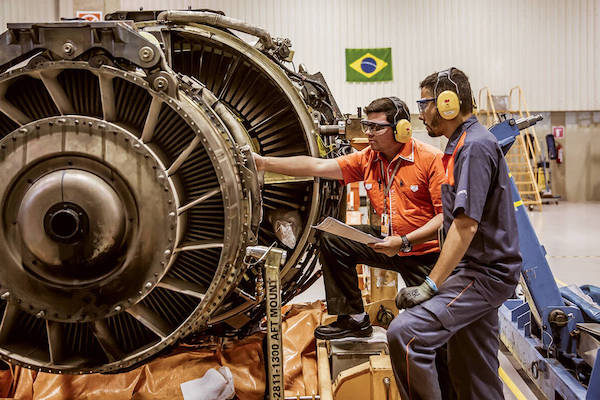