The V2500 engine remains the quietest, most fuel efficient engine for the Airbus A320ceo family, with the lowest emissions and greatest advantage in aircraft payload and range. At the same time, Pratt & Whitney is working with V2500 operators to offer custom aftermarket solutions for passenger and freighter operations alike. Although the average age of the V2500 engine fleet is less than 11 years, many of the engines are approaching mid-life, requiring additional service options to meet customers’ evolving needs, especially as the industry begins to show signs of recovery from the impact of COVID-19.

The engine powers the Airbus A320ceo family, Boeing MD-90 and most recently the Embraer C-390 Millennium, a military and government transport aircraft, ensuring the engine remains in production for many years to come. V2500 engines power approximately 3,000 aircraft with nearly 200 operators in over 80 countries. More than 7,800 V2500 engines have been produced since its entry into service in 1989. In total, the V2500 has powered more than 60 million flights and accumulated more than 240 million engine flight hours of experience.

“The V2500 engine delivers a fuel advantage of about 3%, resulting in significant savings and a payload-range advantage which makes the engine attractive for longer-haul passenger and cargo flights,” said Bernie Zimmerman, president, IAE International Aero Engines AG. “That’s why the engine has been particularly successful on the longer-range A321ceo, where it powers 60% of the in-service fleet.”

Pratt & Whitney and IAE have been enhancing services for the V2500 engine, including LLP solutions, new and serviceable material programs, engine swaps and more, which can be tailored to operators’ unique operational and financial needs. With long-term agreements, fixed price services and transactional solutions, the company offers an increasing variety of workscopes and payment options.

“We were excited to power the first A321 passenger-to-freighter conversion,” said Zimmerman. “With our custom service offerings tailored to the lower-cycle cargo market, we think the V2500-powered A321P2F will offer a strong value proposition to cargo carriers around the world.”

The V2500 engine is also backed by an established global network of 18 facilities for maintenance, repair and overhaul (MRO), including nine IAE partner facilities, of which three are managed by Pratt & Whitney and its joint ventures: the Turkish Engine Center in Istanbul, the Shanghai Engine Center in China and the Christchurch Engine Center in New Zealand. 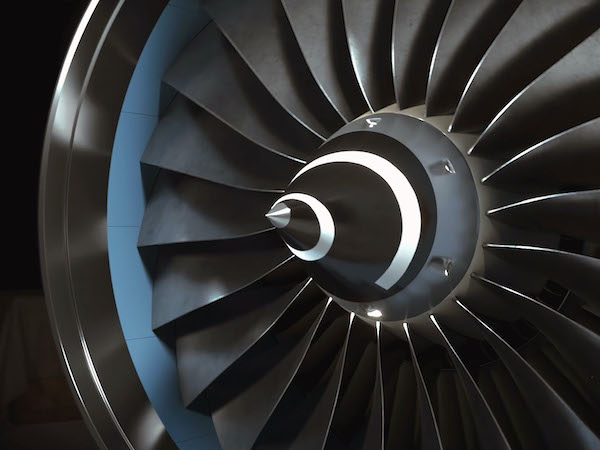