17 Commercial and 27 Executive Jets delivered by Embraer in 3Q19

Embraer delivered a total of 44 jets in the third quarter of 2019, of which 17 were commercial aircraft and 27 were executive jets (15 light and 12 large). As of September 30th, the firm order backlog totaled USD 16.2 billion. 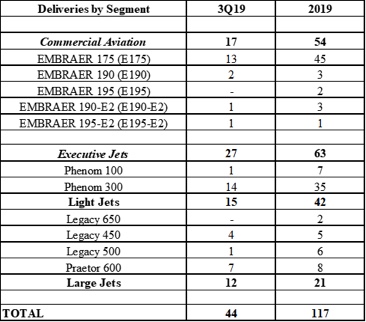 In the beginning of 3Q19, Embraer signed a contract with SkyWest, Inc. for a firm order of seven E175 jets in a 70-seat configuration. SkyWest will operate the aircraft for Delta. The order has a value of USD 340 million, based on 2019 list prices, and was already included in Embraer’s 2019 second-quarter backlog as an “undisclosed” customer. Deliveries are expected to begin in the fourth quarter of 2019.

In the third quarter, Embraer also delivered its first E195-E2, the largest of the three members of the E-Jets E2 family of commercial aircraft. The recipients were AerCap, the world’s largest aircraft leasing company, and Azul Linhas Aéreas Brasileiras. Azul is the global launch operator for the E195-E2 and had placed firm orders for 51 of the type. The airline will receive another five aircraft in 2019. 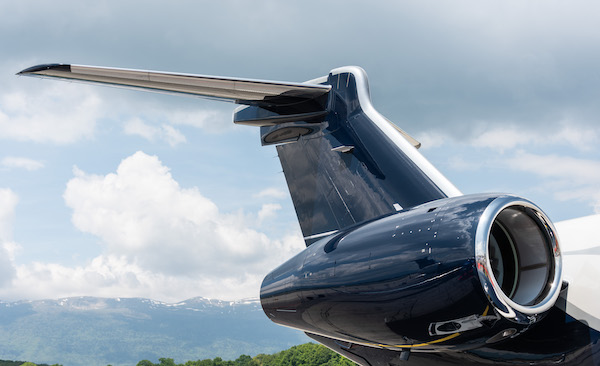 In the Executive Jets segment, Embraer announced a purchase agreement with Flexjet, a global leader in private jet travel, for a fleet of Praetor 500, Praetor 600 and Phenom 300 jets. The announcement was made during the 2019 National Business Aviation Association’s Business Aviation Convention and Exhibition (NBAA-BACE), in Las Vegas, Nevada. Valued at up to USD 1.4 billion, at current list prices, this deal was included in the 2019 second quarter backlog, with deliveries starting in the fourth quarter of 2019. 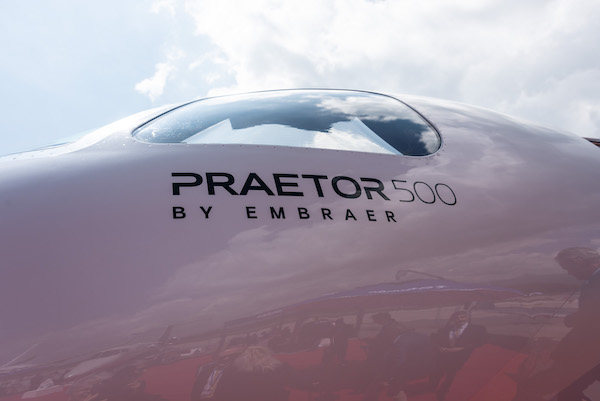 In the Defense & Security segment, the Portuguese Government announced a firm order of five multi-mission Embraer KC-390 airlifters, representing the entry of the aircraft into the international market. The contract, which was signed at Embraer’s facility in Évora, Portugal, also includes services and support and a flight simulator as part of the process to modernize Portuguese Air Force capabilities to support national Armed Forces operations and increase readiness in missions of public interest. Deliveries are scheduled to start in 2023. This contract will be included in Embraer’s backlog in the fourth quarter of 2019.

Embraer also delivered the first KC-390 to the Brazilian Air Force (FAB) at a ceremony held at Anápolis Air Base, starting preparations for the aircraft’s entry into service by FAB’s First Troop Transport Group (1st GTT). Embraer has been conducting theoretical and practical training with the Air Force teams to start operations.

Loading comments for 17 Commercial and 27 Executive Jets delivered by Embraer in 3Q19...