There are two great reasons to celebrate together with Diamond Aircraft: first of all, the 20 years anniversary of the DA40 series and the second reason is he 400th Austrian built DA40 NG with serial number DA40.N400.

The Diamond DA40 history dates back to 1999 when the DA40 prototype flew for the very first time. End of 2000 the DA40-180, powered by a Lycoming AvGas engine, received certification and serial production started at Diamond Aircraft in Canada. In 2001 the maiden flight of the jet-fuel powered DA40 TDI took place in Austria. The certification of the DA40 TDI in 2002 marked a huge milestone for Diamond Aircraft: the world’s first serial single-engine aircraft powered by efficient common rail diesel technology has set new standards in general aviation. In 2009 first test flights of the 168 hp Austro Engine (a sister company of Diamond Aircraft Industries GmbH) jet-fuel powered DA40 NG took place to receive its certification in 2010. 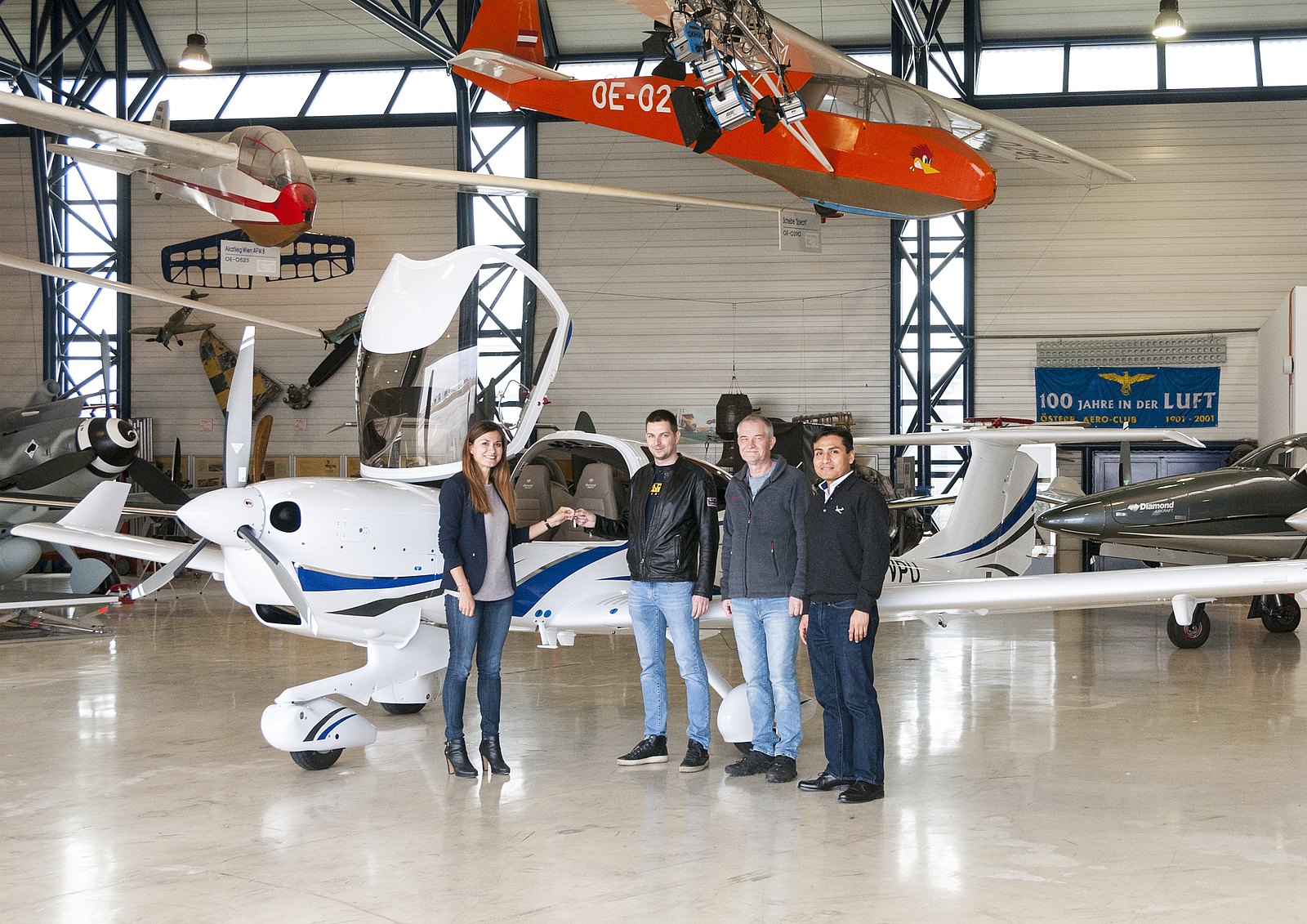 Nowadays, the DA40 is available in two versions, the DA40 NG with 168hp Austro Engine Jet-A1 engine and the DA40 XLT with a 180hp Lycoming AvGas engine. The modern and safe composite structure combined with the Garmin G1000 NXi avionics makes the DA40 NG and DA40 XLT an excellent IFR (Instrumental Flight Rules) training platform or the perfect plane for your private flights.

Some days ago the 400th Austro Engine jet-fuel powered DA40 NG built in Austria was handed over to a proud new customer.

With approximately 2,200 DA40 units (all versions) in worldwide service, a big number of those in high utilization commercial fleet operations, the DA40 fleet is providing its durability and safety, day in and day out. Diamond Aircraft is proud having a long list of renowned fleet operators and airlines as customers as well as a big number of aero clubs and loyal private owners in its Diamond Aircraft Family. 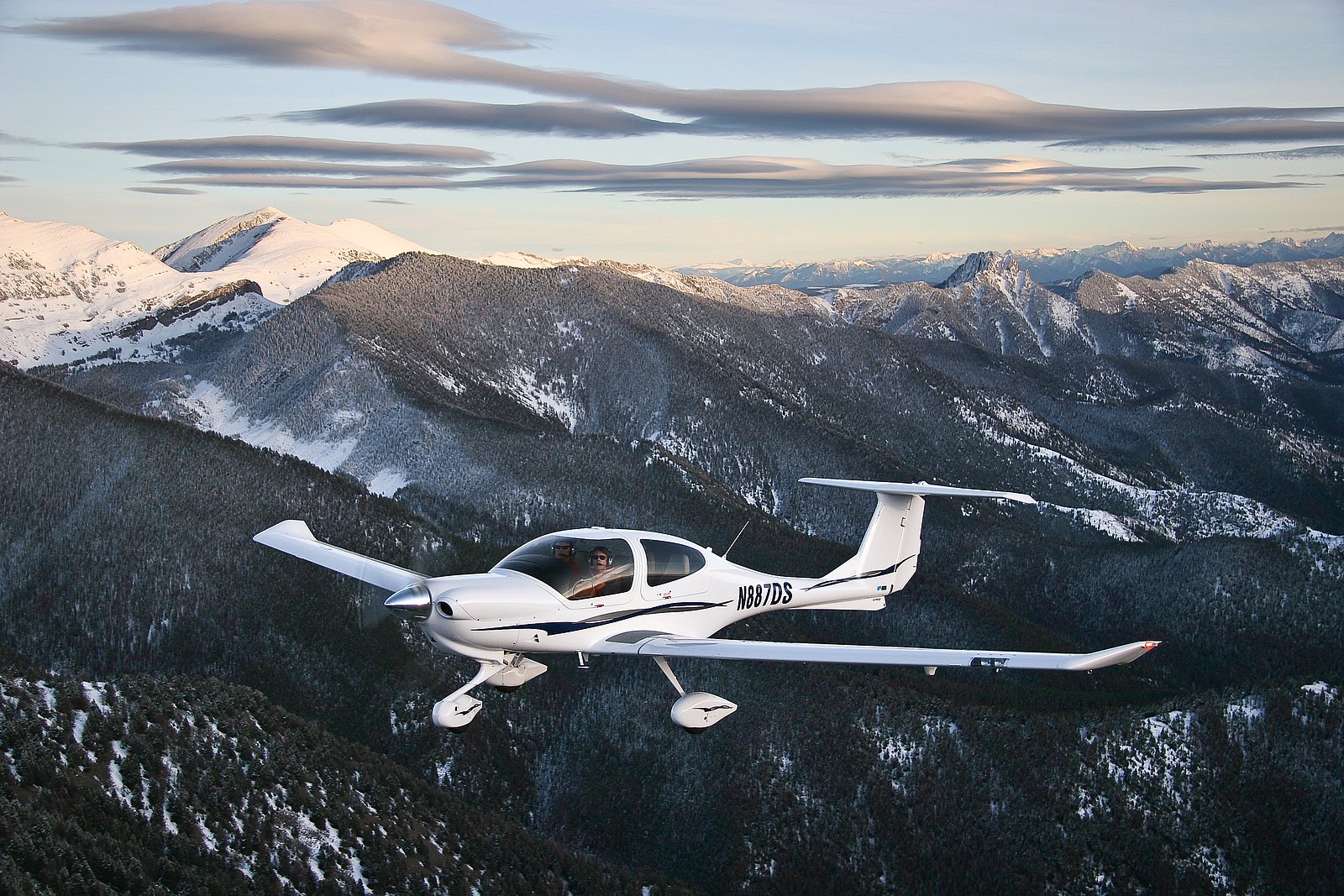