The Government of Canada remains committed to keeping Canadians, the travelling public, and the transportation system safe and secure. Transport Canada issued an Airworthiness Directive for the Boeing 737 MAX which outlines the required modifications to be made to the aircraft prior to a return to service in Canadian airspace. This concludes the department's review of the aircraft.

As part of Transport Canada's independent review process, the department's civil aviation certification and flight safety experts were instrumental in guiding the aircraft design changes. Additionally, the department has gone even farther by introducing unique Canadian measures to further enhance the safety of the aircraft.

In addition to all reviews, and to provide additional assurances that all measures are in place, an Interim Order that clearly indicates Transport Canada's expectations and requirements for additional training for crew members was also issued for operators. It is complementary to the design and maintenance requirements of the Airworthiness Directive.

The Minister of Transport,  Honourable Omar Alghabra commented: "Over the last 20 months, Transport Canada's civil aviation safety experts, by their rigour and thoroughness, have ensured the safety concerns the department had identified have been addressed. Canadians and the airline industry can rest assured that Transport Canada has diligently addressed all safety issues prior to permitting this aircraft to return to service in Canadian airspace."

Transport Canada has spent well over 15,000 review hours on the Boeing 737 MAX. This review has seen Canada take a significant leadership role in the overall project helping shape many decisions taken by the state of design authorities, the United States Federal Aviation Administration (FAA). It has also resulted in Transport Canada issuing its own unique Airworthiness Directive as opposed to the adoption of the FAA Airworthiness Directive.

Throughout the department's independent review, it has worked extensively with the FAA and other key certifying authorities, including the European Union Aviation Safety Agency (EASA), the National Civil Aviation Agency of Brazil(ANAC), as well as Canadian airline operators, crews and union associations on the implementation of these measures.

Through oversight activities, the department has confirmed that Canadian operators are implementing the required measures and will be ready for the return to service of the aircraft in the coming days and weeks. Canadian airline operators have also collaborated in the development of the new training program. In addition, since Transport Canada approved the revised training program for the three Canadian Operators on December 21, 2020, these airlines have been actively training their pilots. 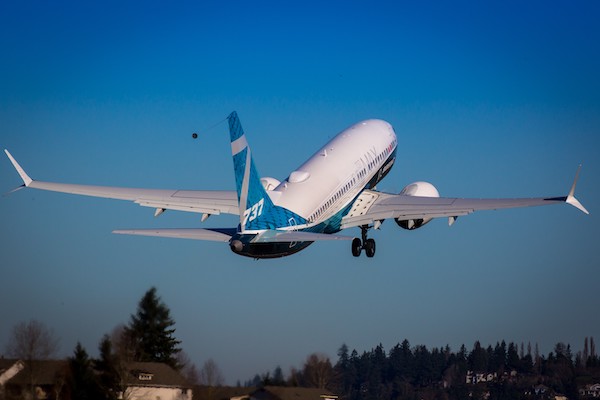 Loading comments for Additional requirements of Transport Canada to allow for the return to service of the Boeing 737 MAX...