New industry partnership - Aerion Supersonic and Safran, which brings world class technology design to full braking and landing gear system and nacelle of the AS2 supersonic business jet. By joining forces, these companies will bring over a century of aerospace experience to support the preliminary design of the first-ever modern supersonic business jet. Two Safran companies have already joined the project to support the AS2. Safran Landing Systems will design the complete braking and landing gear system, from main and nose landing gears, to wheels and brakes, including extension / retraction, monitoring and steering systems, at their engineering centers in Canada and France. Safran Nacelles will design the AS2 nacelles, including the engines' inlets, fan cowl doors and thrust reverser in France. 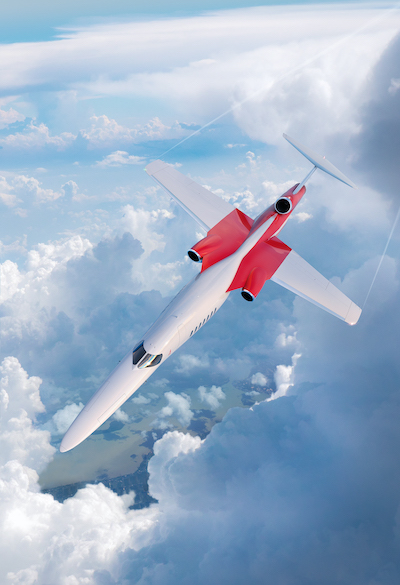 "Safran is a well-known global group that has been designing, developing and manufacturing aircraft equipment for over a century," says Aerion CEO Tom Vice. "It is that wealth of experience, paired with Safran's eye toward the future and our shared commitment to sustainability, that makes us feel so confident about this relationship."

Aerion's AS2 is the first-ever privately built supersonic commercial aircraft. Designed to be inherently environmentally responsible, the AS2 is the first supersonic aircraft with the ability to accept 100 percent synthetic fuel. It is also the first to be designed without an afterburner. The 12 passenger business jet is scheduled to begin flight testing in 2024.

"We are thrilled to be part of this extraordinary technological project which requests from our engineers to imagine beyond their usual environment and design breakthrough technologies for the future of aviation," comments Philippe Petitcolin, CEO of Safran. 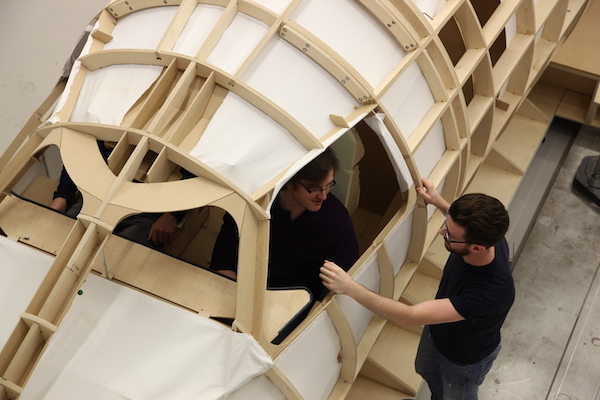