As part of its fleet renewal, the Aeroclub de Versailles, which is located at the Saint-Cyr-L'école (LFPZ) aerodrome, has selected the Sonaca 200.

Following a comparative study, the Aeroclub chose Sonaca Aircraft's two-seater single-engine aircraft. "We were looking for a sound, robust and demonstrative aircraft to train our pilots. The aircraft’s technical specifications and the flight tests convinced us! The excellent contact with Sonaca Aircraft - their professionalism, skill, attentiveness and dialogue - was also a determining factor, as was the assistance and after-sales service guarantee" Jean Parpaleix, President of the Aeroclub de Versailles. 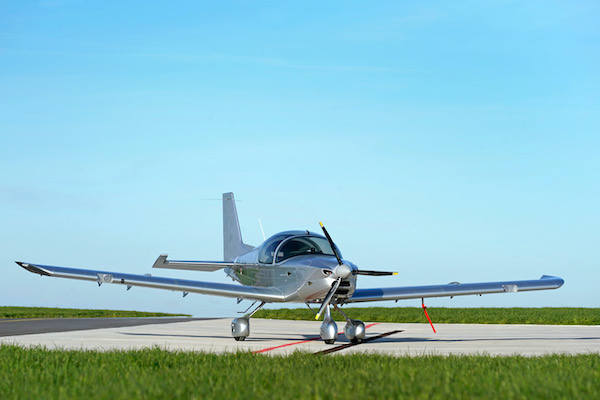 Sonaca Aircraft is a subsidiary of the Sonaca Group, a major player for over 80 years in the development, manufacture and assembly of advanced aeronautical structures for the civil, military and space markets. Sonaca Aircraft is 90% owned by the aeronautical equipment manufacturer Sonaca. Sonaca Aircraft's activity covers the development, certification and marketing of the "Sonaca 200", a single-engine two-seater aircraft, specially designed and adapted for schooling and leisure flights. EASA certified in the CS-VLA airworthiness category, the Sonaca 200 is distinguished by its robust all-metal structure, its healthy flight behavior, its high payload and its very low operating cost thanks to the expertise of a world-class aeronautical group. www.sonaca-aircraft.com

The Aeroclub de Versailles is a non-profit organization registered with the Versailles Prefecture under the number 485. The club is affiliated with the FFA (French Aeronautical Federation) under the number 08-078-04084. The Aeroclub de Versailles was approved by the DGAC (Directorate General for Civil Aviation) on May 19, 1953. Youth and Sports Accreditation: 78S310. Approved training organization FR.DTO.0460. www.aeroclub-versailles.com 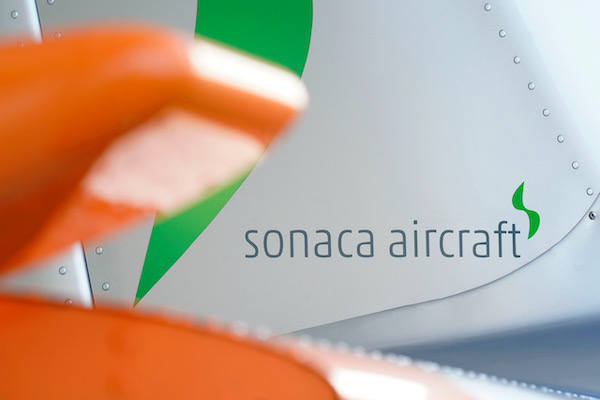 Loading comments for Aeroclub de Versailles has chosen the Sonaca 200...