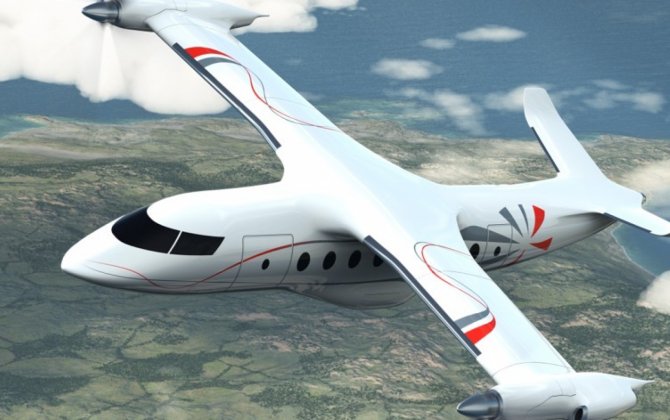 AgustaWestland is planning to fly its next-generation civil tiltrolor (NGCTR) in 2021, two years later than previously anticipated. The 20-passenger rotorcraft, which is much larger than the in-development nine-seatAW609 tiltrotor, is in the conceptual design phase. “Preliminary design will start in 2016,” senior vice president of helicopters and services marketing James Wang told AIN. Manufacturing of components is expected to begin in 2017, he added.

Meanwhile, certification of the AW609 is slated for December 2017 and the production rate is targeted at 20 to 30 aircraft per year, according to Wang. AgustaWestland believes that a pressurized tiltrotor fills the gap between helicopters and turboprops in terms of speed and altitude, the latter allowing flight above the weather. An AW609prototype recently covered 627 nm in two hours 18 minutes, he said.


Loading comments for AgustaWestland Plans To Fly Next-gen Tiltrotor in 2021...

Ryanair welcomed new EU guidelines to ensure that Europe’s citizens can return to flying within the European Union in the coming weeks in a manner that best protects their health and the he...

The MRO station of Hong Kong-based Metrojet Limited completed a 4C inspection on a Gulfstream G650ER in the midst of our battle against COVID-19 and working within all of the unpreceden...

The 2021 edition will double in size, with more than 100,000 sqm surface exhibition space, two new exhibition halls in addition to the existing hall and a static display. Despite COVID-19 and sever...