Airbus A220 production facility in the U.S.officially opened

A new chapter in the development of Airbus’ U.S. production capabilities has begun with inauguration of the completed A220 commercial aircraft final assembly line (FAL) in Mobile, Alabama.This 270,000-square-foot facility – which can produce both the A220-100 and A220-300 versions – houses five primary assembly stations where major airframe component assemblies come together for a completed aircraft.

An A220 first for JetBlue

Airbus’ production team in Mobile, Alabama also marked another milestone, welcoming the first component assemblies destined to become an A220 for JetBlue. This low-cost carrier will be the second airline customer receiving U.S.-built A220s when the aircraft is delivered in late 2020.

“The team is excited to start working in their new facility and to welcome a new customer,” said Paul Gaskell, president of A220 USA and Head of A220 Program in Mobile. “It’s a strong endorsement from JetBlue in this challenging time.” 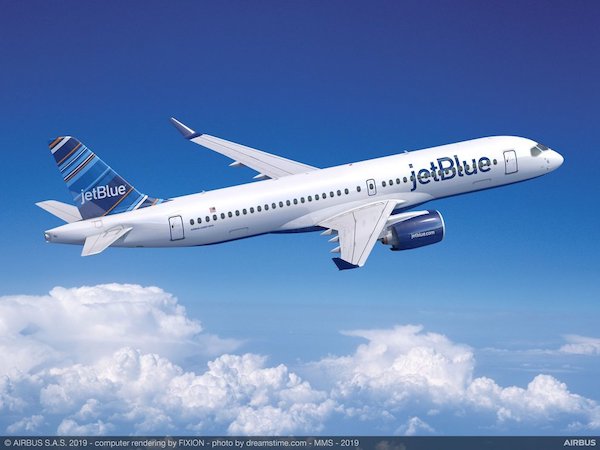 Airbus announced plans in October 2017 for the addition of A220 manufacturing at Mobile – which is situated on the edge of Mobile Bay along the Gulf of Mexico.

The company began producing A220s at Mobile in August 2019 using space in an existing Final Assembly Line hangar for U.S.-built A320 Family aircraft, and in newly-constructed support hangars. With the start of operations in the dedicated A220 final assembly line, Airbus’ production site in Alabama has now officially doubled in size.

“The expansion of our commercial aircraft production in Mobile – from the A320 Family to the A220 – further solidifies Airbus’ standing as a truly global aircraft manufacturer, and confirms that Airbus remains an important part of the American manufacturing landscape,” added Gaskell.

Mobile, Alabama is the second assembly site for the A220, which is Airbus’ latest addition to its product line of single-aisle commercial aircraft. The A220’s primary production facility and program headquarters are located in Mirabel, Canada, where dedicated functions – including engineering expertise and support functions – also are situated. 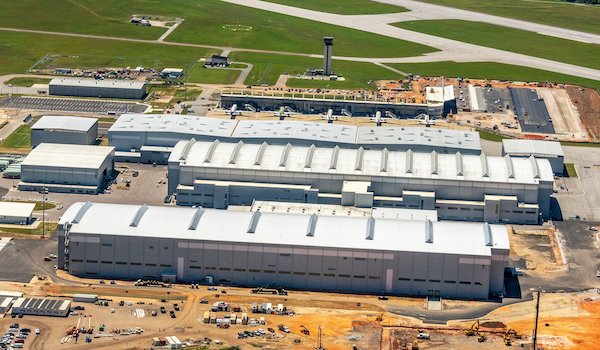 Loading comments for Airbus A220 production facility in the U.S.officially opened...