After leading the turbine-powered business aircraft market in 2020, Pilatus passes another fleet milestone with the delivery of the 1800TH example of the versatile single-engine turboprop. At 82 deliveries, according to the General Aviation Manufacturers Association’s 2020 Year-End Aircraft Shipment Report, the Pilatus PC-12 was the most popular model of all turbine-powered business aircraft.

Building on that success, Pilatus delivered the 1800th production unit at the end of April. PC-12 NGX serial number 2070 was delivered to Alán Aguirre, owner of Divine Flavor LLC, a family-run and grower-owned distribution company based in Nogales, Arizona, with greenhouses and vineyards throughout Mexico. 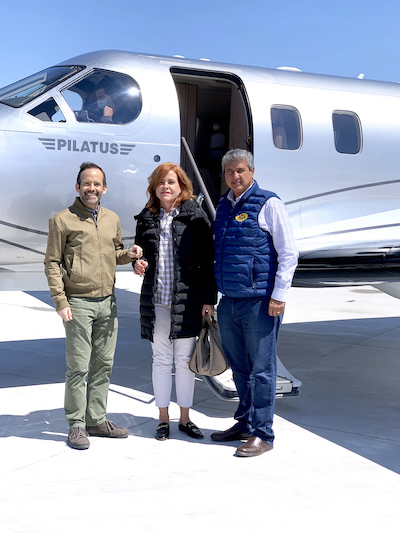 “We’re very satisfied with our purchase of the 1800th PC-12, and after flying it I’m certain we made the right choice. The return on cost is certainly the best in its category, as the NGX includes the latest engine and avionics technology, and the interior and exterior is a thing of beauty. Pilatus should be proud of the distinctive precision of its Swiss origin.“

Adrian Zambrano, Managing Director of the Authorised Pilatus Sales & Service Centre in Mexico, handed over the keys to the new PC-12 NGX to Mr Aguirre at the Pilatus Broomfield completions and delivery centre in Colorado, and stated: “We’re privileged to work with Pilatus and also with driven and successful customers who place their trust in our aircraft. We‘re looking forward to the next 1800 PC-12s!“

Latest generation of the bestseller

Thomas Bosshard, CEO of Pilatus Business Aircraft Ltd stated: “We are extremely pleased to have the honour of delivering this milestone aircraft to Mr Aguirre. The PC-12 programme continues to exceed all expectations originally set for it by Pilatus. The market response to the PC-12 NGX has been fantastic, and we are seeing many operators of earlier PC-12s, twin turboprops, and light jets making the switch to an aircraft which offers proven reliability, performance and safety combined with the latest in engine and avionics technology.” 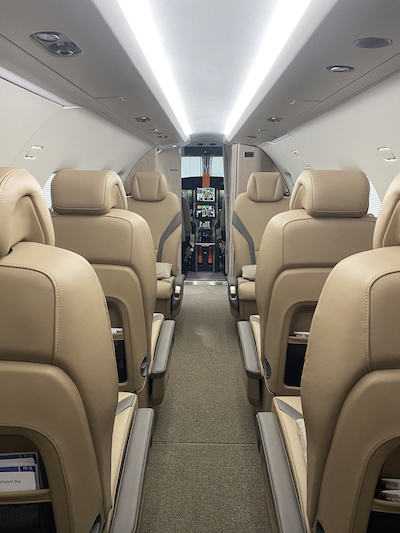