Are cars finally taking off to the sky

Would you agree that flying car era starts? How many of such flying car concepts you can name? Almost every manufacturer is working on such concept, changing completely the vision of urban air mobility. Can you imagine taking your car into the sky? Will we fly through highways in the sky? One thing is certain, mobility will change and PAL-V is recognized as one of the key players.

Since 2008, PAL-V has been developing a flying car. In 2012, it had its first breakthrough: fly-and drive-testing the PAL-V One. PAL-V has set major steps since, it has now realized its production facility in which it built its first product, the PAL-V Liberty. The order book is growing and last week the PAL-V started the European Road Admission, a major milestone towards the start of delivery. The air certification has reached the final stage as well, compliance demonstration. 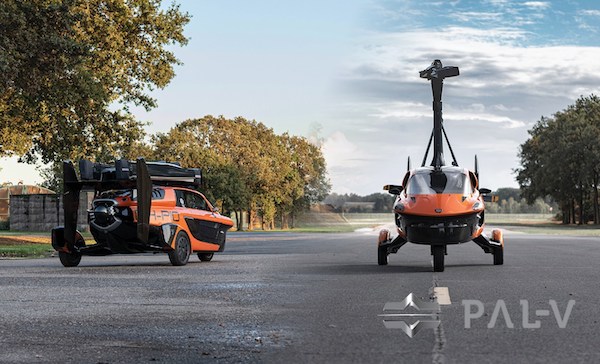 Robert Dingemanse, CEO of PAL-V: "The term flying cars is used for two different applications. The first flying cars, fly and drive, and are used like cars for personal mobility going from door-to-door between towns and cities. Imagine living in Geneva and driving your flying car from your garage to go to an appointment in Cannes (South-France). Driving 10 minutes to the nearest (grass) airstrip, take-off and be on your way to Cannes. After 2 hours you land near Cannes and in minutes you convert your aircraft back to car-mode. Another 10-minute drive and you arrive at your appointment in the city. A journey that normally takes 5.5 hours will now take only 2.5 hours. On top, you enjoyed the birds-eye view of the Alps, the French countryside, and the freedom of flying. A dream comes true."

According to Dingemanse, certification, safety, ease of use, performance, and compactness on the road are critical design factors in developing flying cars. "No one wants to fly a car that isn't certified, hard to fly or that doesn't fit a standard parking spot," says Dingemanse.

The other application is flying cars designed to only fly and to be used in urban environment. Mike Stekelenburg, CTO of PAL-V: "We expect that flying above cities will start 8-12 years from now. These vehicles are called urban air-taxies or eVTOLs (electrical Vertical Take-Off and Landing). They are designed for use as public transportation, flying from platform-to-platform and not going from door-to-door. They're an alternative to helicopters, metros, and busses." PAL-V has also filed patents for a competitive solution for this market. It recently teamed up with the Netherlands Aerospace Centre, Stekelenburg; "While the PAL-V Liberty is designed for going from door-to-door, this eVTOL is useful for Urban Air Mobility."

According to Dingemanse, we will take our cars to the sky in 2021 and the PAL-V Liberty can be seen on the roads in the upcoming months. However, before we see air-taxies in urban environment we still have to wait another 10 years, because of the many challenges like regulations, infrastructure, technology, noise, safety, city turbulence, and social acceptance. 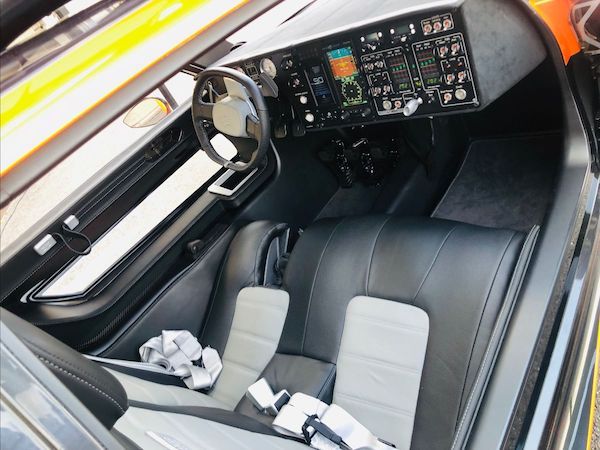 Loading comments for Are cars finally taking off to the sky...