Aerion Supersonic announced that GE Aviation has been selected as the Electrical Power Systems provider for its AS2 supersonic business jet. GE Aviation will design and develop the electrical power system for the AS2. The system includes electrical power generation, distribution, conversion and energy storage. In 2018, Aerion announced that GE's Affinity™, the first civil supersonic engine in 55 years, will power the AS2. The Affinity engine is optimized with GE technology to provide exceptional and balanced performance across supersonic and subsonic flights.

"We are excited to expand our collaboration with Aerion and leverage our extensive electrical power expertise for this state of the art, supersonic AS2 program", said Brad Mottier, GE Aviation Vice President and General Manager for Business and General Aviation & Integrated Systems.  "Along with the GE Affinity engine, our electrical power system will be designed, integrated, and optimized to deliver outstanding overall system performance for Aerion and its customers." 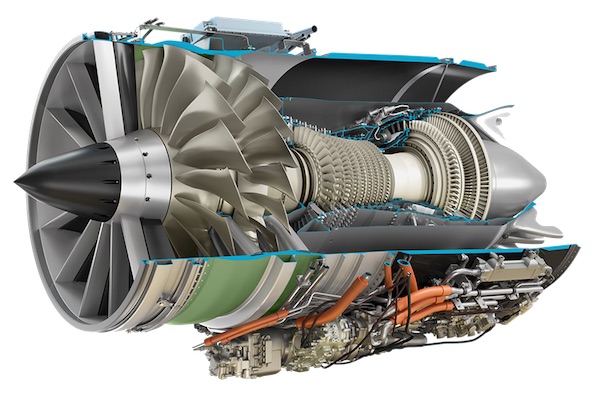 "We conducted an extensive trade study, analyzing several providers and multiple power generation and distribution architectures." said Aerion CEO Tom Vice. "As a result, we have selected GE Aviation as our partner for the AS2 electrical power system. We are excited to expand our outstanding relationship with GE."

Aerion's AS2 is the first-ever privately built supersonic commercial aircraft. Designed to be inherently environmentally friendly, the AS2 is the first supersonic aircraft with the ability to accept 100 percent synthetic fuel. It is also the first to be designed without an afterburner. The 12 passenger business jet is scheduled to begin flight testing in 2024. 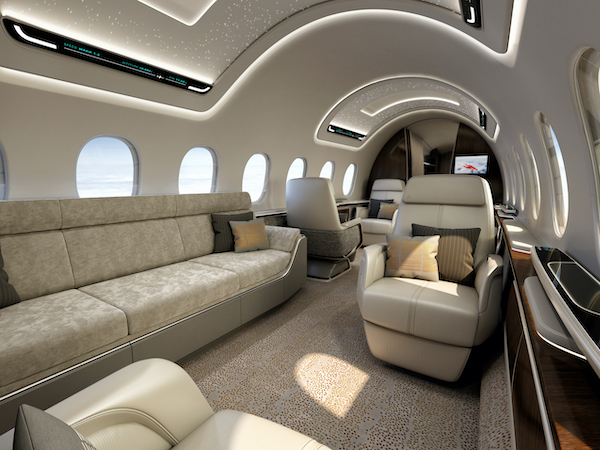