In the course of Belgian Defence’s Military Prospection Phase for Basic Flight Training Capability, a delegation of three from the Belgian Air Force and the Directorate of Material Resources visited Diamond’s Headquarters in Wiener Neustadt, Austria from October 21 to 22. The purpose of the visit was to have a first impression of the DART aircraft, not only in flight, but as well to explore the possibilities of the Ground Based Training System and the Support Package that comes with the aircraft. 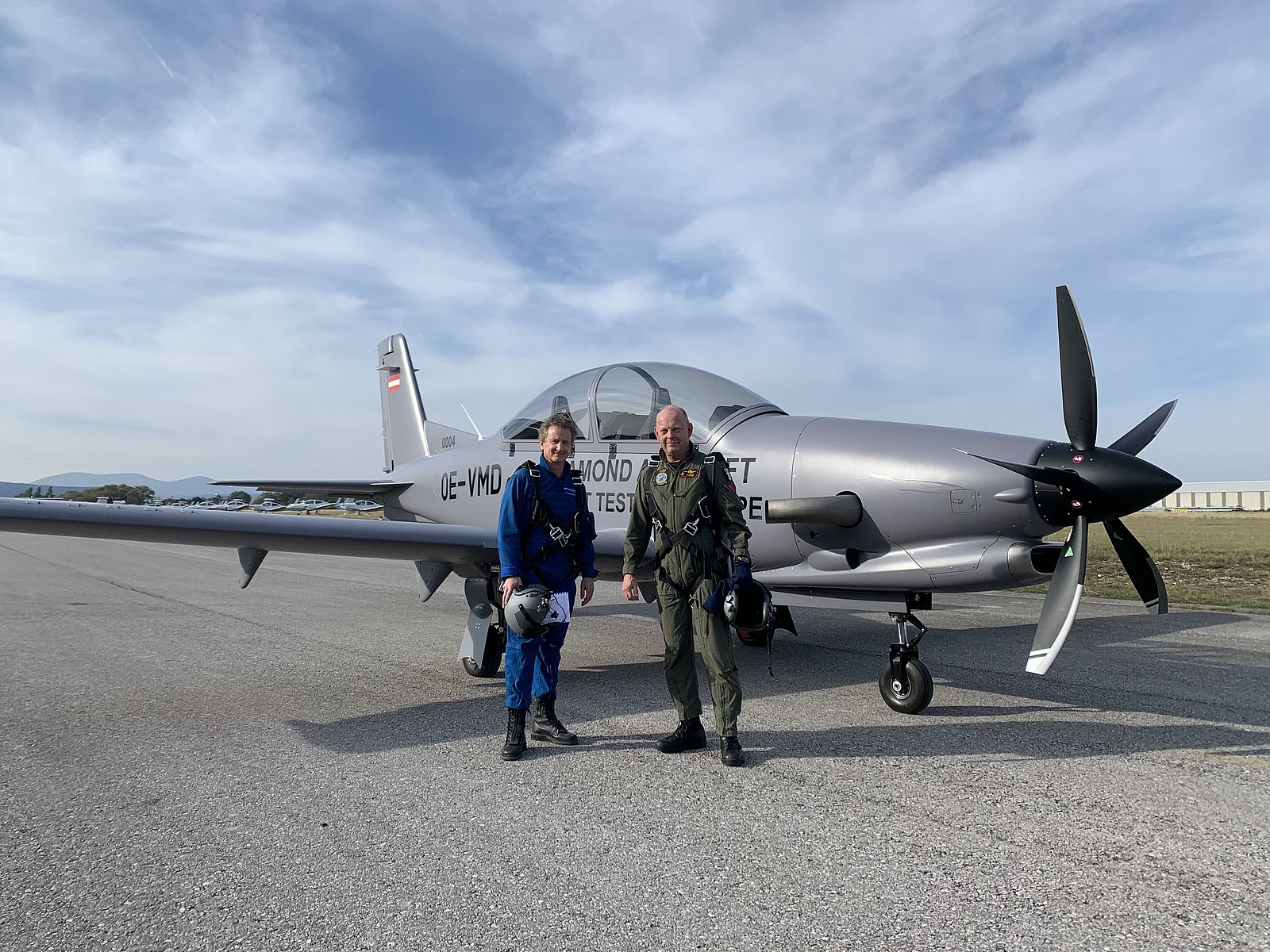 Colonel Aviator Patrick “Goose” Goossens, Head of Work Group Future Pilot Training & new Basic Training Aircraft and former Head of Training of the Belgian Air Force, participated a flight on the DART, together with a Diamond Test Pilot. After “Goose” got off the aircraft, he was positively surprised of how stable and how easy to handle the aircraft is. During the debriefing the delegation pointed out that the DART-550 training system is certainly a candidate for the replacement of the existing fleet of Marchetti SF-260s. As well known in the commercial flight training market, Diamond now also offers a turn-key training system as a one-stop-shop to military training organizations or service providers.

“Belgium is in this stage keen to keep the competition for the new Basic Training Aircraft as open as possible. This visit, the flight and the constructive exchange of information confirmed that the DART-550 earns his place in that competition”, says Colonel Aviator Patrick Goossens.

“We are pleased that the Belgian Air Force is considering the DART-550 as an option for their new Basic Training Aircraft, which is going to educate future pilots of the Air Force. We are glad to see that the DART is already considered for many programs all over the world, which proves once again that the DART is right at the sweet spot of the future basic training requirements for military pilots”, says Mario Spiegel, Sales Manager DART.

“The concept of the DART program and its success so far is showing very impressively that Diamond was hundred percent correct in investing into such new state-of-the-art product to finally meet new upcoming training requirements. The feedback so far is absolute positive, another impressive milestone in the history of Diamond to produce super-efficient, full composite airplanes for all different market segments”, says Markus Fischer, Director Special Mission Aircraft.

Despite current COVID measures, both sides managed to allow safe and productive meetings, under strict compliance with the set rules of conduct. 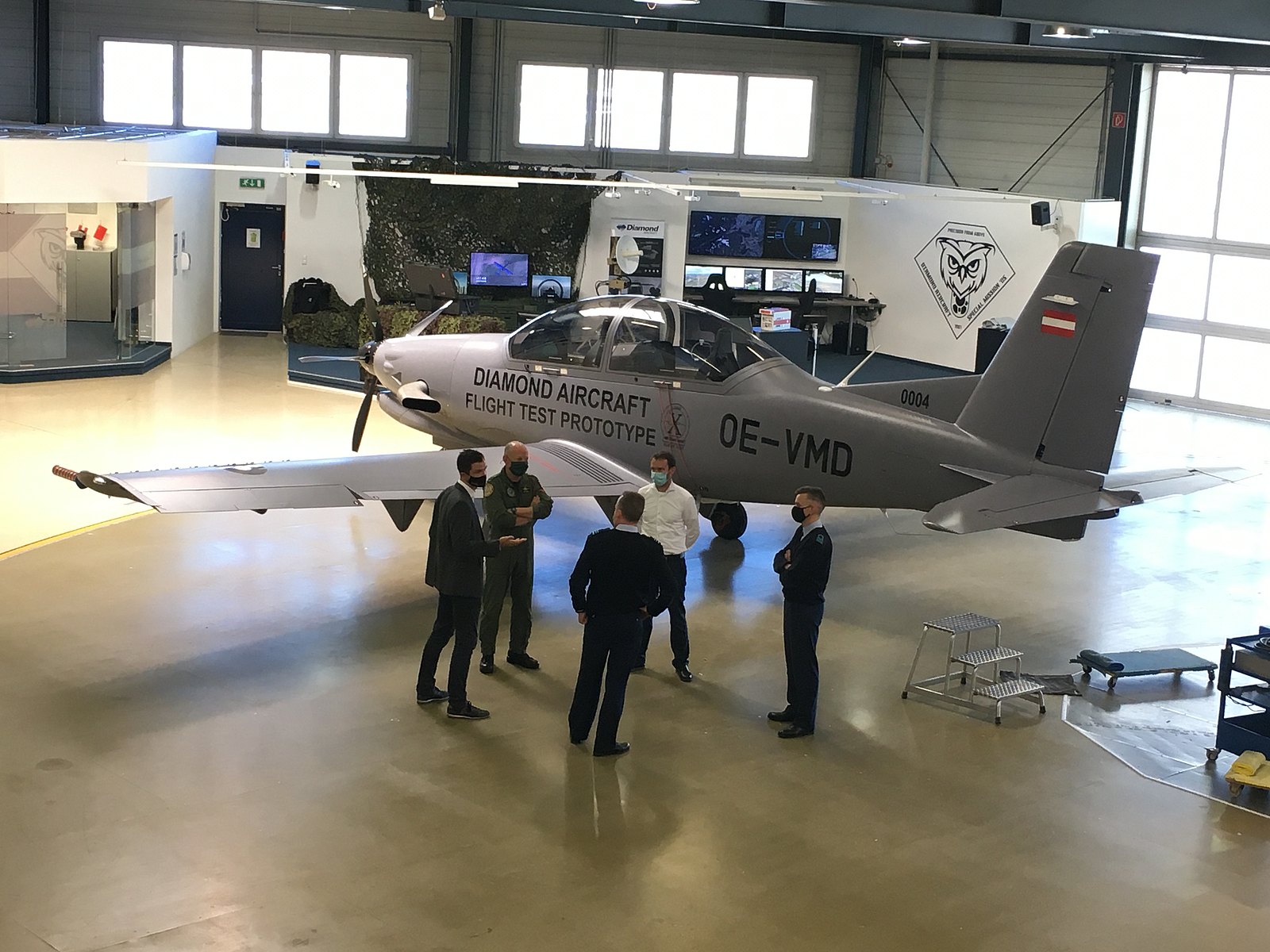