The BelugaXL recently expanded its operational reach by adding Airbus’ facility in Getafe, Spain to its network. This aircraft “no.2” – the second to fly – is working alongside the five A300-600-based BelugaST predecessors. Today the new aircraft operates several flights per week, transporting all Airbus family horizontal tailplanes and A350 XWB Section 19 (manufactured in Getafe) and A350 XWB wing lower covers (manufactured in Illescas) from Getafe to other Airbus sites in Toulouse, Hamburg and Broughton. The Getafe site itself also features a 7,200m² hangar which is dedicated to the Beluga fleet loading and unloading operations. In addition to its Getafe missions, the new transporter is also ferrying other major aircraft parts between the various Airbus sites.

The first BelugaXL flew in July 2018. This aircraft “no.1” is tasked with ongoing flight tests and evolutions. Entry-into-service of the first operational BelugaXL (aircraft “no.2”), took place from Toulouse to Broughton on 9th January this year. Aircraft “no.3” made its first flight in July this year and will enter service in Q4 2020.
By 2023 a total of six A330-based BelugaXL aircraft will be operating between the European Airbus sites. Launched in November 2014, the BelugaXL programme was awarded Type Certification by the European Aviation Safety Agency (EASA) in November 2019, following an intensive certification test campaign which saw it complete more than 200 flight tests, clocking over 700 flight hours. 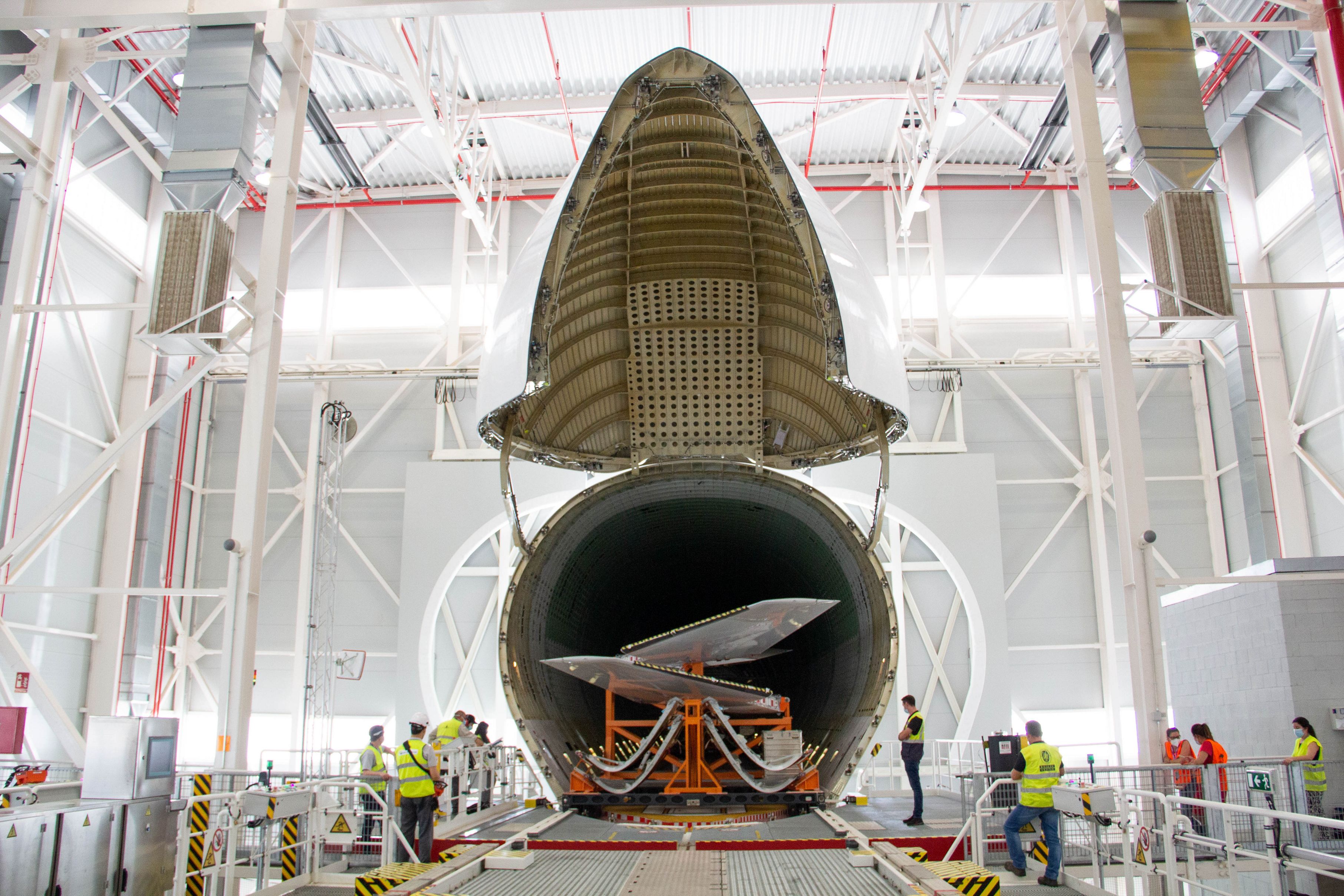 Loading comments for BelugaXL enters into service in Getafe...

Tamarack Aerospace announced a recent expansion of local operations. The company has tripled their existing office space in addition to acquiring a third hangar in their facility complex.  T...