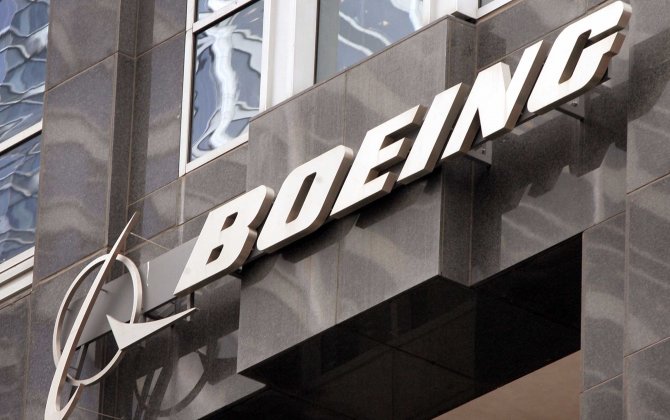 Boeing has kicked off its activities at the Dubai Airshow this week with its latest 20-year forecast for sales in the Middle East, predicting that the region's airlines will require 3,180 new aircraft between now and 2034, with an estimated value of $730 billion.

In a sign that the explosive growth of the region’s airlines will continue, it predicts that 70% of this demand will be driven by fleet expansion.
According to the Boeing Current Market Outlook, single-aisle airliners, such as the 737 MAX, will command the largest share of new deliveries, with airlines in the region needing approximately 1,410 examples.
The new aircraft will continue to stimulate growth for low-cost carriers, as well as replacing older, less-efficient models.
“Traffic in the Middle East continues to grow at a healthy rate and is expected to increase 6.2% annually during the next 20 years,” said Randy Tinseth, vice-president, marketing, Boeing Commercial Airplanes.
“About 80% of the world’s population lives within an eight-hour flight of the Arabian Gulf. This geographic position, coupled with diverse business strategies and investment in infrastructure, is allowing carriers in the Middle East to aggregate traffic at their hubs and offer one-stop service between many city pairs that would not otherwise enjoy such direct itineraries.”
Twin-aisle aircraft will account for a little under half of the region’s new airliner deliveries over the period, compared to just 23% globally, an indicator of the long-haul services in which many of the region’s carriers specialise. This, said Boeing, is demonstrated by its strong order book and deliveries for the 787 and 777.
As well as aircraft sales, Boeing’s Commercial Aviation Services is a major provider of aftermarket services in the Middle East, supporting airlines throughout the lifecycle of their fleets.
Boeing’s Component Support Programs, a segment of its GoldCare Services suite, have been particularly successful, with three new 787 operators in the region, said the manufacturer.
Related event:
08
November
2015
United Arab Emirates, Dubai, Dubai World Central.