The best-selling of Bombardier Challenger 350 aircraft was the most-delivered medium category business jet in 2020, making it the category leader for a seventh consecutive year. As detailed in GAMA annual shipment and billings report released February 24, the company also outpaced competitors by delivering 44 aircraft in the fourth quarter of 2020. This accomplishment was driven by a record 16 Global 7500 business jet deliveries in that timeframe.

As more people seek to avoid crowds and interest in fractional and air charter increases, the best-selling Challenger 350 aircraft is there to take passengers where they need to be, and it continues to surpass expectations while doing so. 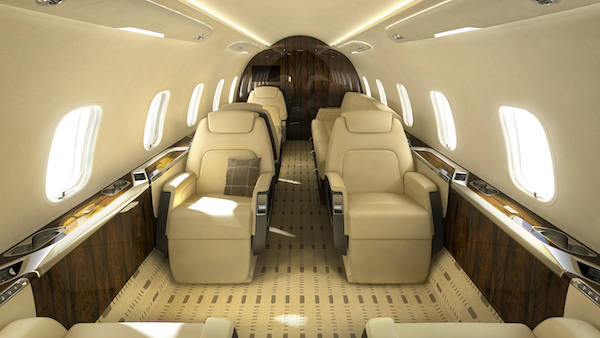 In 2020, Bombardier announced a firm order for 10 Challenger 350 aircraft in a transaction valued at $267 million U.S. and also marked the 350th delivery of the Challenger 350 business jet, a milestone reached after only seven years in service. The best-selling Challenger 350 aircraft now features an expanded selection of sophisticated and contemporary interior design schemes, high-speed Viasat Ka-band connectivity and a refreshed cabin management system, inspired by the industry’s flagship Global 7500 business jet.

In addition to the Challenger 350 aircraft, Bombardier’s Challenger 650 business jet is a masterful expression of high-end craftsmanship and functionality. With its ideal combination of range, speed and field performance capabilities, the Challenger 650 aircraft is perfectly suited for both private and specialized missions, including medevac. The Challenger 650aircraft is in service with many governments worldwide for various special missions. 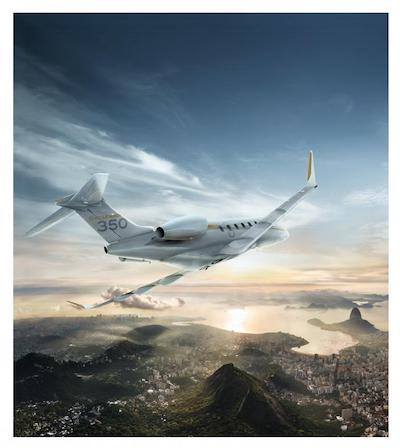