The CF34 engine line has surpassed 200 million flight hours and 157 million flight cycles. In the history of GE and CFM*, only the CF6 and CFM56 engine lines have accumulated more commercial flight hours. Only the CFM56 has accumulated more flight cycles. The CF34-1A engine entered service on Bombardier Challenger 601 Corporate Jet in 198". There are more than 600 Bombardier Challenger and CRJ 100/200 businessjet in service.

In 1992, GE CF34-3 engines helped pioneer a new era in aviation when it entered service on Bombardier's CRJ100 aircraft, spawning the beginning of the regional jet segment in commercial aviation. Today, the CF34 engine line, which includes -3, -8, and -10 models, powers more than 3,600 regional commercial aircraft.

Cristina Seda-Hoelle, General Manager, Regional and Business Aviation for GE., commented: "The CF34 engine began as a business aviation engine, then paved the way for powering regional jet aviation. Surpassing 200 million hours is a remarkable achievement that goes to our customers who put their trust in us, operating our engines day in and day out."

GE has delivered more than 8,000 CF34 engines and the line has a track record for outstanding reliability and durability, with a dispatch reliability rate ranging between 99.96% and 99.99% (12-month rolling).

CF34 product line understands how important sustainability is for customers with measures to help customers reduce their carbon footprint. 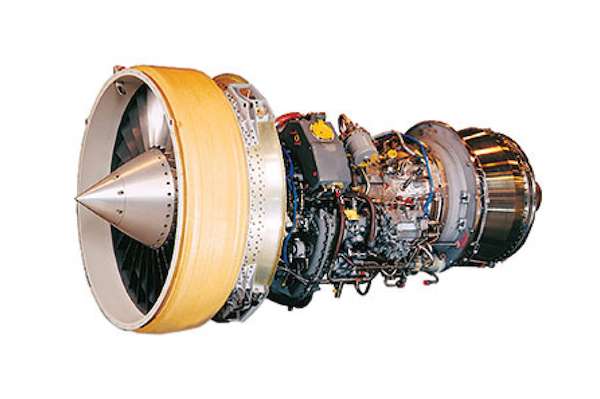