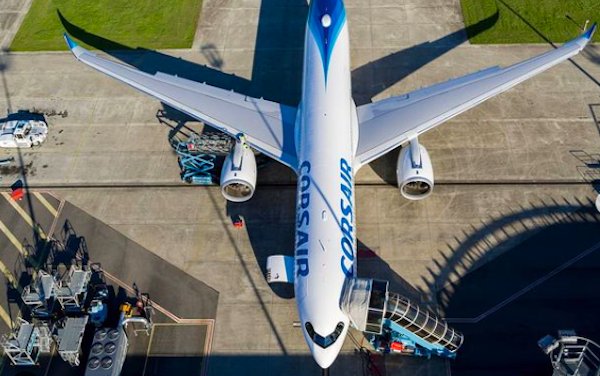 Corsair has taken delivery of its first A330-900, on lease from Avolon, to join the French airline’s fleet. By selecting a total of five A330neos, Corsair is executing its strategy to become an all-A330 operator. Thanks to the A330neo’s latest technologies, Corsair will benefit from cost-effective and eco-efficient solutions, while providing passengers with the best comfort standards in the quietest cabins in its class. 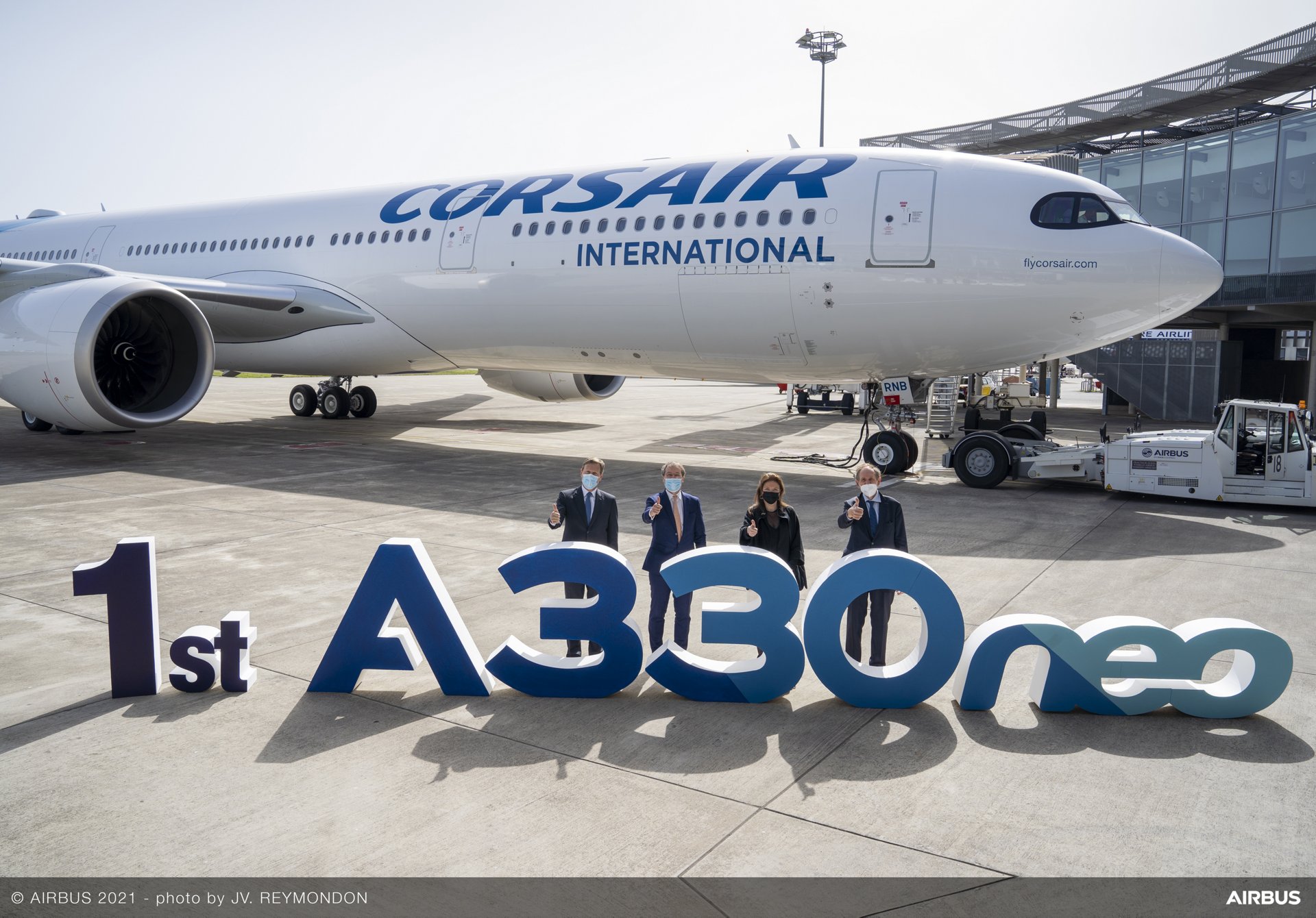 The aircraft features 352 seats in a three-class layout, providing all the comfort and amenities of Airbus’ leading ‘Airspace’ cabin, including state-of-the-art passenger in-flight entertainment (IFE) and full WiFi connectivity throughout the cabin.

The A330neo is powered by Rolls-Royce’s latest-generation Trent 7000 engines. The Corsair aircraft will also be the first A330neo to feature an increased maximum take-off weight of 251 tonnes. This capability will allow the airline to fly long-haul destinations up to 13,400 km (7,200nm) or benefit from ten tons more payload on board. 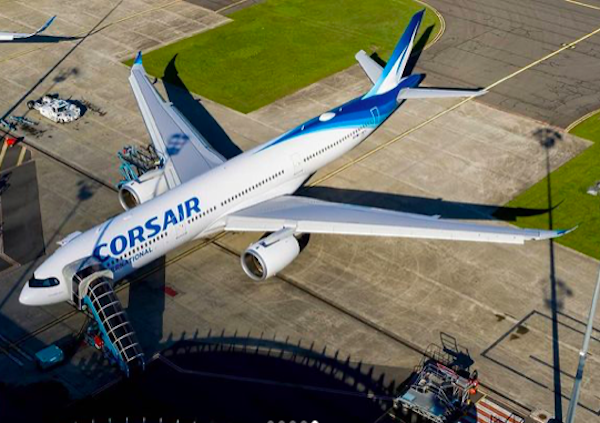 The A330neo is a new-generation aircraft and successor to the hugely popular A330ceo widebody family. As well as the new engine option, the aircraft benefits from a host of innovations, including aerodynamic improvements and new wings and winglets that together contribute to 25% fuel-burn and CO2 reductions. 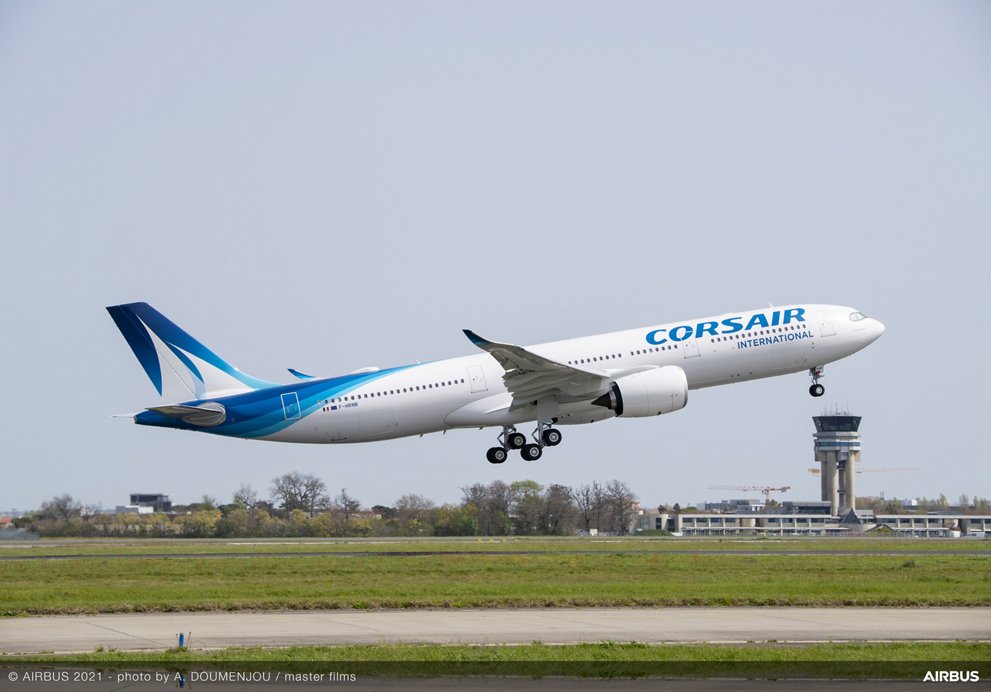 Loading comments for Corsair took delivery of its first A330neo...