Daher acknowledged the achievement of two Polish TBM 930 owners who circled the globe in their very fast turboprop aircraft during a four-week trip.

Tomek Dudziak and Arjan Bakker flew most of their around-the-world expedition on flight segments south of the Equator, and many of their 26 stopovers in 25 countries were at UNESCO World Heritage Sites.

These co-owners received their TBM 930 (Serial Number 1128) from Daher last year, and the globe-circling tour – performed from November 6 to December 3 – covered a total distance of 25,831 nautical miles. 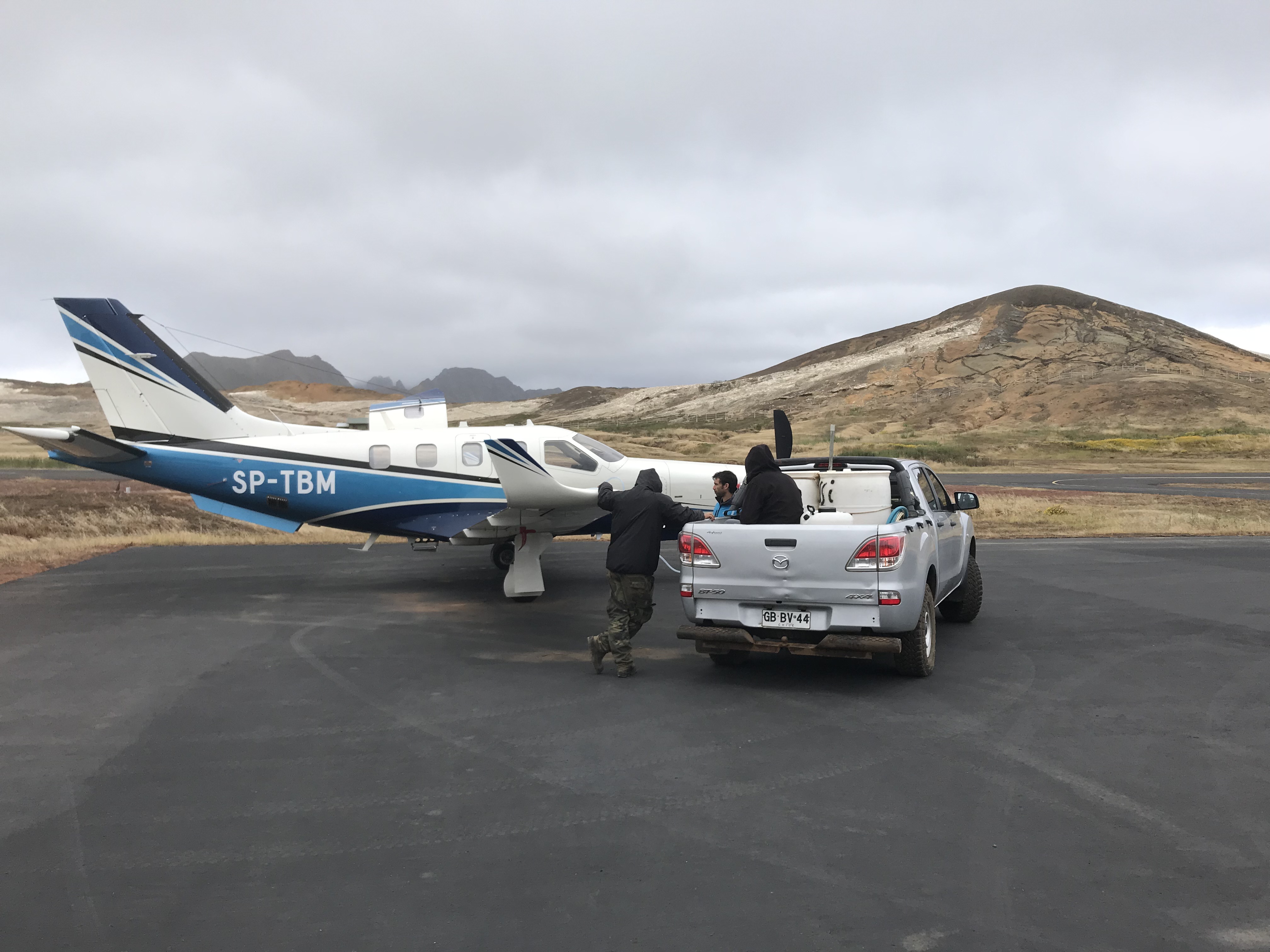 Dudziak said the goal was “to reach the other side of the Earth” from his home city of Poznan, aiming for a point approximately 1,100 nm. southeast of New Zealand.

“I planned to fly there and continue back home, trying to draw a nice big circle,” he explained. However, crossing oceans via northern routes would have created complications, so he decided to go island-hopping in the Pacific Ocean, and cross the Atlantic Ocean from Brazil to Cape Verde.

“We thank Daher for making such a reliable, versatile aircraft and for supporting us during the trip,” Dudziak said, adding that the voyage required long legs – including several segments of more than 1,000 nm. while crossing the Pacific Ocean. 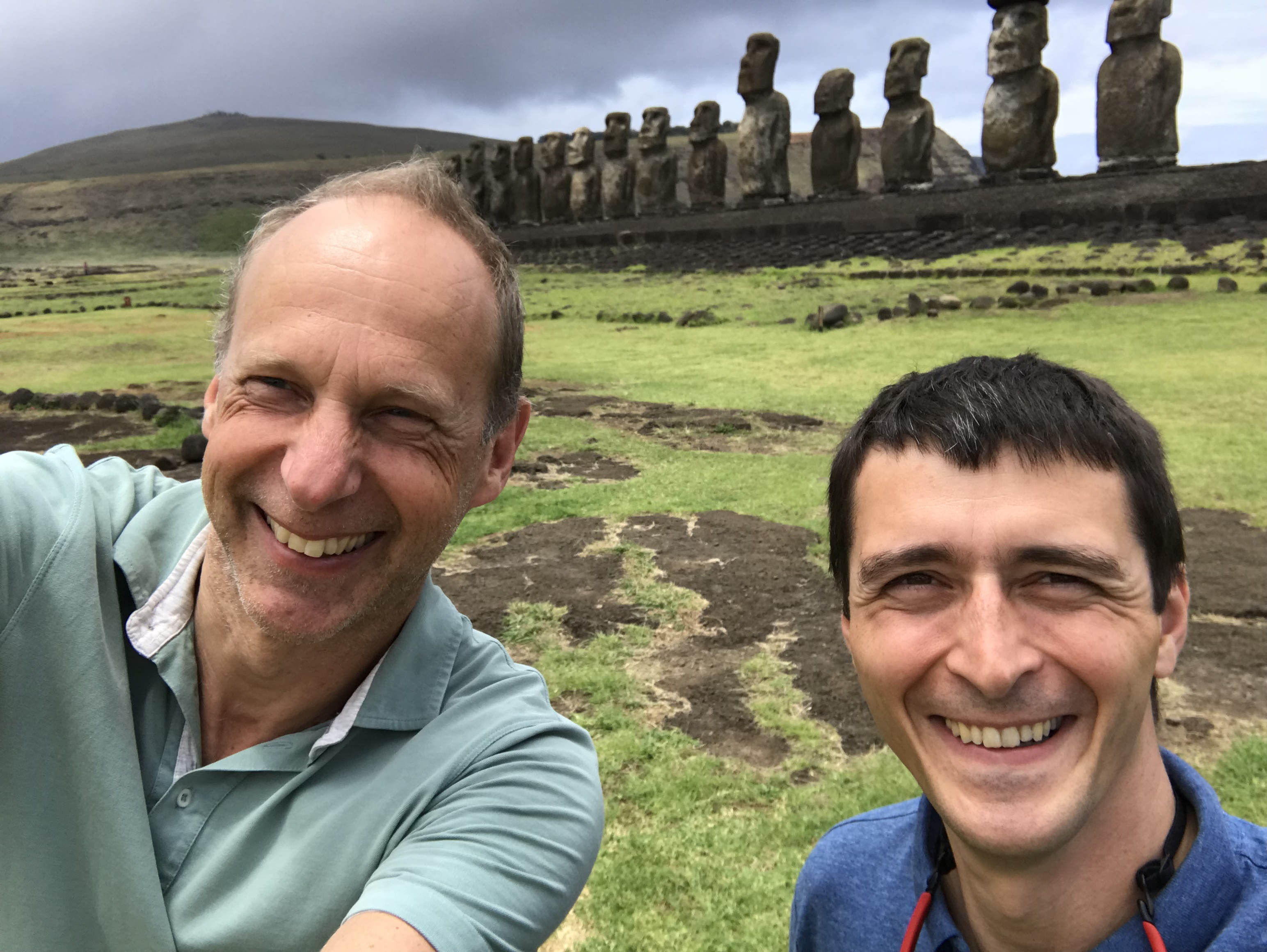 The longest flight duration was six hours (from the Totegegie Atoll in French Polynesia to Easter Island), while the longest distance was a 1,629-nm. flight from Easter Island to Chile’s Robinson Crusoe Island.

Such extended flights required significant advance preparation, particularly since fuel is not permanently available at certain stopovers – and had to be brought in by boat.

Average ground speed for the global circumnavigation was 271 kts.

“We recognize Tomek and Arjan for their outstanding flight around the world, as well as their airmanship in completing this exciting journey,” commented Nicolas Chabbert, Senior Vice President of the Daher Airplane Business Unit. “In the hands of two such adventurous pilots, the TBM 930 demonstrated its long-range performance, reliability and safety – which we hope will serve as an inspiration to others in discovering the world with our very fast turboprop aircraft.” 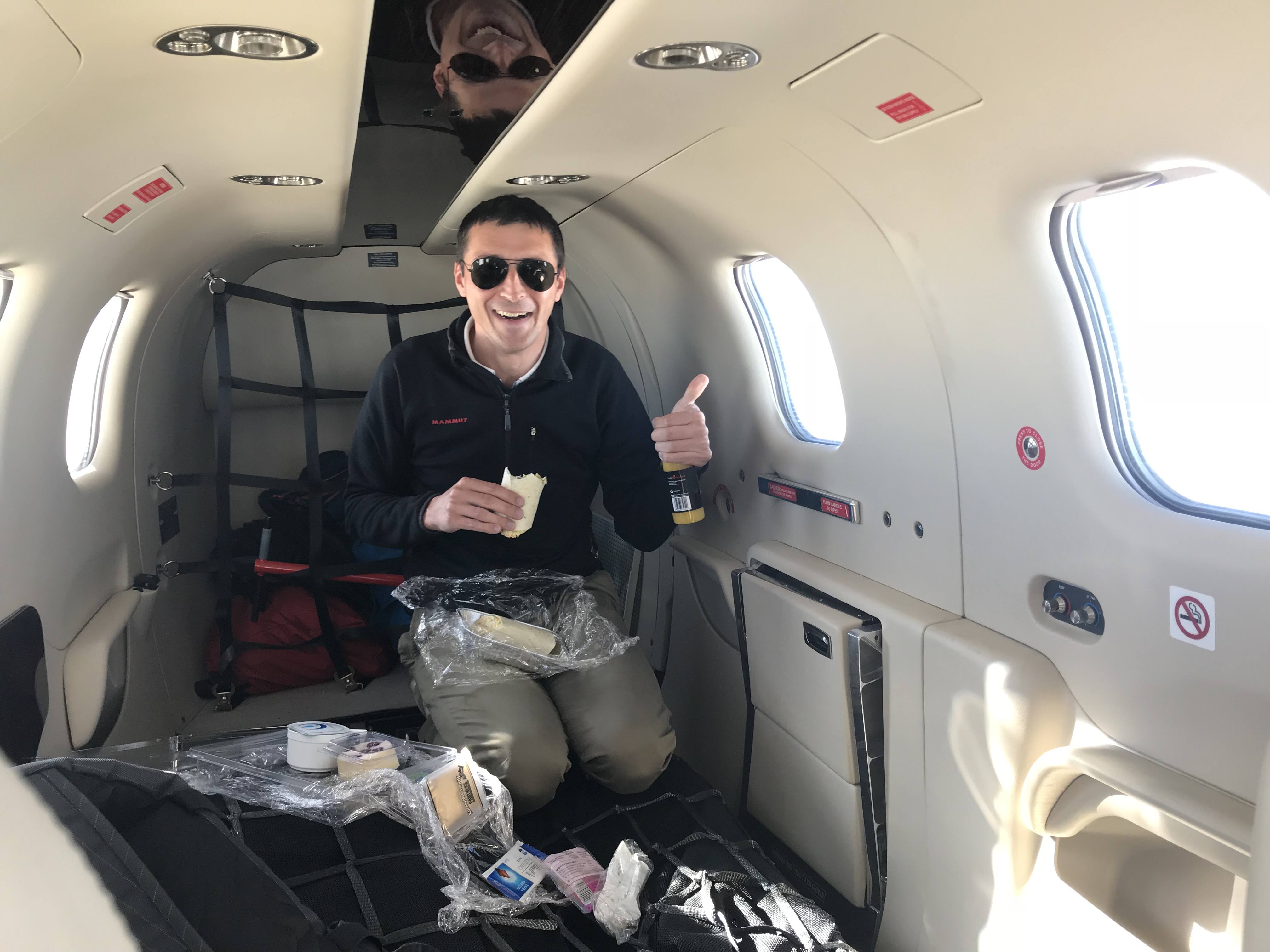 ExecuJet Haite and Metrojet Limited take great pleasure in announcing the joint acquisition of Funian Aviation Co., Ltd., the transaction is expected to be finished in early July. The a...