Daher Aircraft Division announced the deliveries of 68 aircraft from its Kodiak and TBM single-engine turboprop product lines in 2021, along with record orders for another 50 of these aircraft to be delivered during 2022. Last year’s deliveries were led by 51 TBM very fast turboprop family airplanes in the TBM 940 and TBM 910 versions. In addition to the traditional customer base of TBM pilot-owners, 2021 also saw Daher fulfill the fleet order of four TBM 940s for France’s DGA-EV government-run Flight Test organization. As in previous years, the majority of TBMs delivered during 2021 were in North America (39 airplanes).  Increased demand from European pilot-owners resulted in eight deliveries: two for France, two in the U.K., one for Germany, and one in the Netherlands, along with one each in two new countries for TBM customers: Cyprus, and Denmark.

The Kodiak 100 Series III’s introduction – the first new version developed since the Kodiak sport and utility aircraft product line was acquired by the Daher Group three years ago – energized 2021 sales with 17 aircraft provided to a mix of corporate/business operators, private owners and special mission customers. North America was the leading market overall for these deliveries. 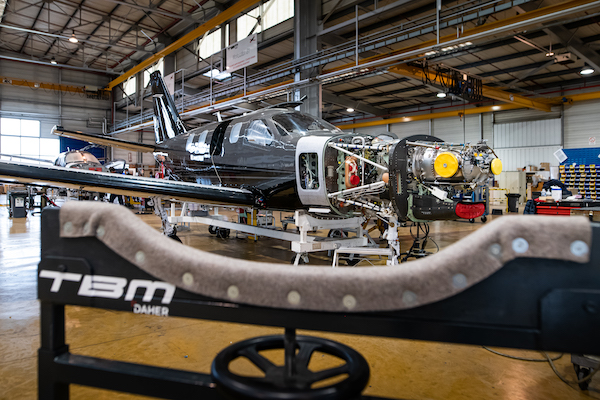 “We’re proud of these impressive results for Daher’s Aircraft Division in producing and delivering Kodiak and TBM aircraft – which are even more noteworthy considering the COVID-19 pandemic’s impact on the supply chain, its effects on the economy, and the downturn in international travel,” commented Didier Kayat, CEO of the Daher parent company. “The perspectives for 2022 are extremely positive, and it could be the best year ever for our aircraft manufacturing activity.”

Nicolas Chabbert, the Senior Vice President of Daher’s Aircraft Division, thanked the Kodiak and TBM customers for their confidence during an exceptionally challenging environment.

“These solid business results underscore the attributes of our aircraft as they continue to evolve in meeting customers’ needs – especially in today’s market conditions, where quality, value, efficiency and performance are, more than ever, key deciding points,” Chabbert explained. “This is underscored by our introduction of the numerous enhancements on the Kodiak 100 Series III for improved flight safety, greater cabin comfort and augmented operational capabilities; as well as the HomeSafe™ emergency autoland system’s integration on the TBM 940, which is a general aviation safety game-changer for owners and operators.” 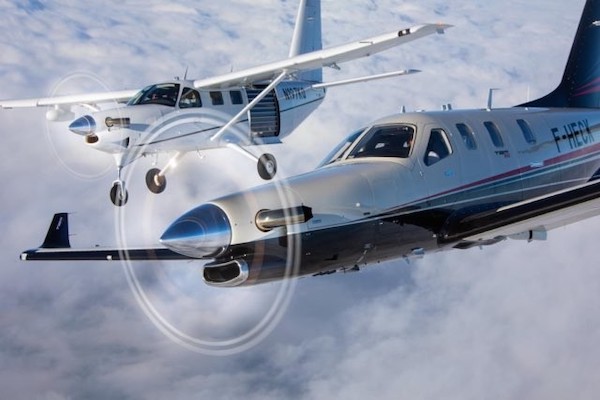